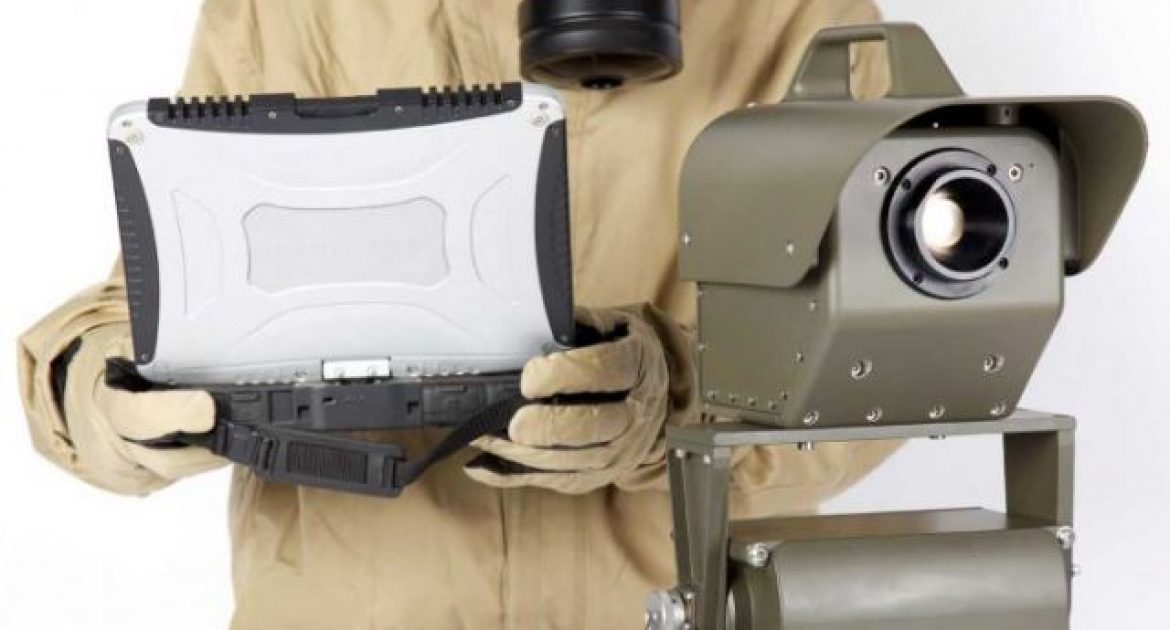 Bertin Technologies, a subsidiary of the CNIM Group, has announced that its Second Sight® MS standoff detector of chemical threats has just been chosen by the Australian Defence Force (ADF) to equip its troops.
“The Second Sight® is composed of different modules, providing it with unrivalled flexibility of use and versatility as well as compactness, deployability and operability” comments Romain Verollet, Manager in charge of the Defence & Security product range. “Another key advantage of our equipment is its ability to detect unexpected chemical threats in an asymmetric warfare scenario, no matter which is the type of gas used or the location of its dispersal” he adds.The Second Sight® MS is a remote gas-detection system employing an infrared sensor in real-time and designed to detect threats such as chemical warfare agents or toxic industrial gases.

Second Sight® MS permits the stand-off detection, identification and full visualization in real time of a gas cloud at ranges up to 5 km. The equipment has been certified by third party agencies as conforming to the requisite standards for military use in terms of its capacity to detect chemical warfare agents, water-and dustproofing (IP standard), electromagnetic compliance (CEM) and resistance to vibration and shock (Mil-Std 810). Hence it is possible to gain the advantage of early warning of a chemical threat and to gather all the data needed to manage the attack: type of gas, location of source, extent and spread of contamination.