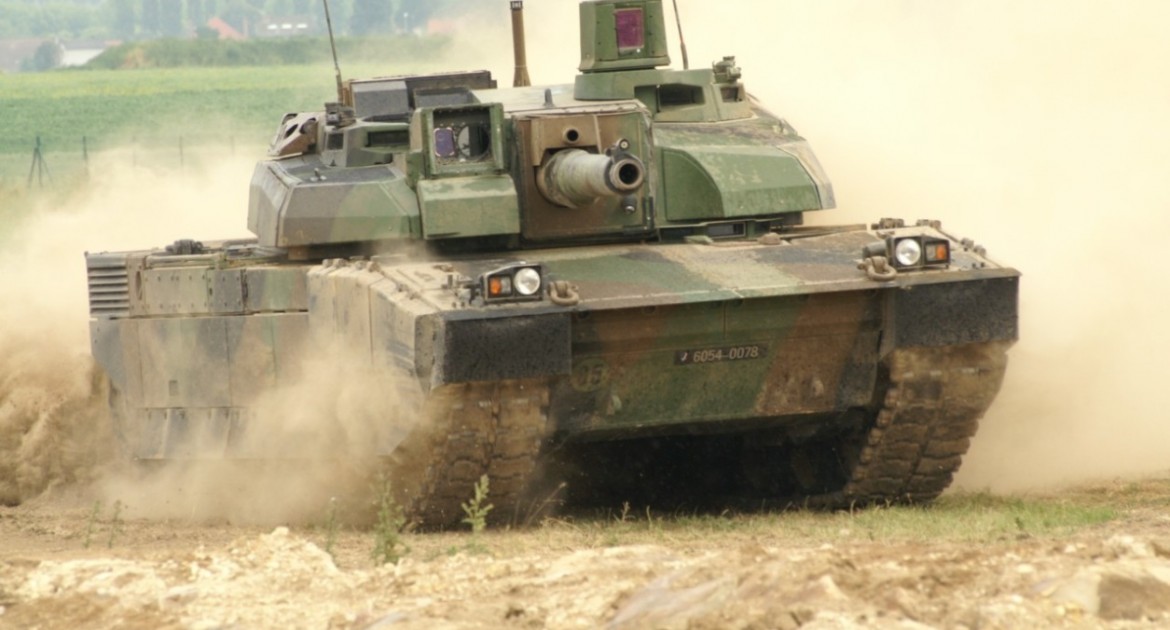 MUNICH, May 31 (Reuters) – Franco-German armoured vehicles maker KMW-Nexter is looking to expand its reach across Europe to develop a new battle tank, its chief executive said on Tuesday.

KMW-Nexter, created from the merger of Kraus-Maffei Wegmann and French state-owned group Nexter Systems in December in a deal which was hailed at the time as « decisive » for the further consolidation of the European defence industries, said it would look for European partners in the development of a successor to its Leopard 2 tank. Nexter’s rival product is the Leclerc tank.

« We will not remain German-French, » Chief Executive Frank Haun told reporters at a media event in Munich. « Instead, I hope that we will become much more European within the next five years. »

But with development lead times being two to three years, he called on politicians to give clear guidelines on arms export rules so his company can plan for the future.

« I want the German and French governments to tell us how they will regulate arms exports in the future, » Haun said in reference to policies that require approvals for the export of arms to regions of conflict.

Haun said that Europe remained the company’s main sales market, boosted by demand from eastern European countries in light of the Ukraine conflict, but said that competitors from Asia were stepping up their game. ($1 = 0.8987 euros) (Reporting by Jens Hack; Writing by Tina Bellon; Editing by Greg Mahlich)