Centigon France, a sister company of Centigon Security Group, a world leading provider of civil and military armoured vehicles today announced the official handing over of the keys of a series of armoured vehicles, Fortress Intervention, to the national gendarmerie during a ceremony held at the Pasquier barracks in Satory in the presence of several personalities among which colonel Laurent Phélip heading the elite intervention group.
The Centigon Fortress Intervention is an armoured 4×4 designed for special forces and specialized intervention units in counter-terrorism and policing operations in Europe as well as in external operations. The vehicle is conceived to accommodate an intervention team of 6 crew of which 4 in the back area. Despite a civilian look and appearance, the Fortress Intervention offers a military-grade armour and can withstand various assault rifles (type Kalashnikov AK-47) and explosions (grenades, lateral explosion …). It is also equipped with a complete set of safety systems, including a large flap of the roof, run flat ensuring vehicle mobility even with a punctured tire, the ballistic glass is made of multi-layered glass and polycarbonate.

Designed on a standard Toyota Land Cruiser chassis rigorously selected for its performance, robustness, reliability and a global support network, the vehicle is available as a petrol (5.7L, 4.6L) or diesel engine (4.5L).

Colonel Laurent Phélip underlined, « The importance of such a tool in the fight against terrorism and more particularly in the current context.  » Furthermore, he also wanted to, « Thank the teams who worked on the production of this series for listening, fast reaction capacity and quality of the relations. French SMEs have the know-how and expertise in the field of defense and security and it is appreciated. »

The Fortress Intervention has already been presented at several events including the SOFINS Special Forces 2017, where it drew the interest of many foreign visitors and delegations. « We are convinced that other intervention groups will shortly follow the French National Gendarmerie that we are proud to count among our clients, » said Centigon’s France president, Franck Baucher. 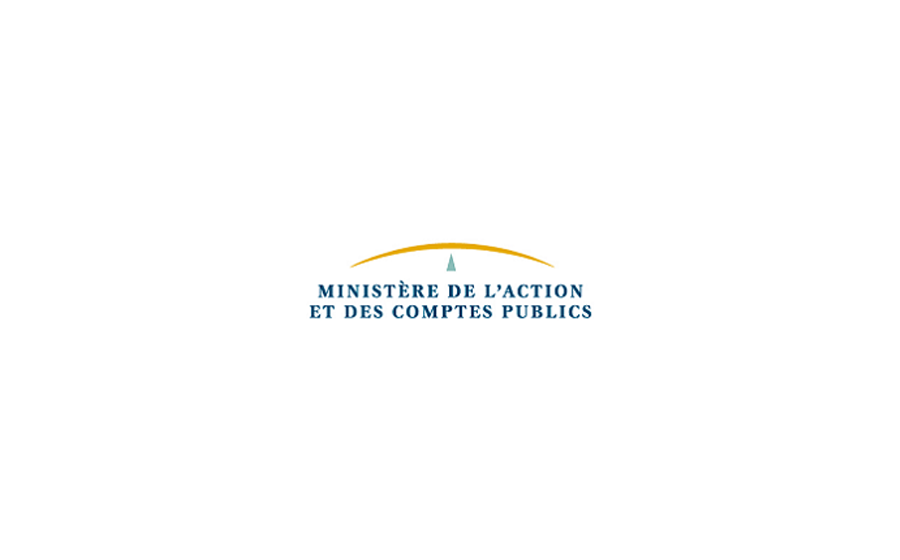 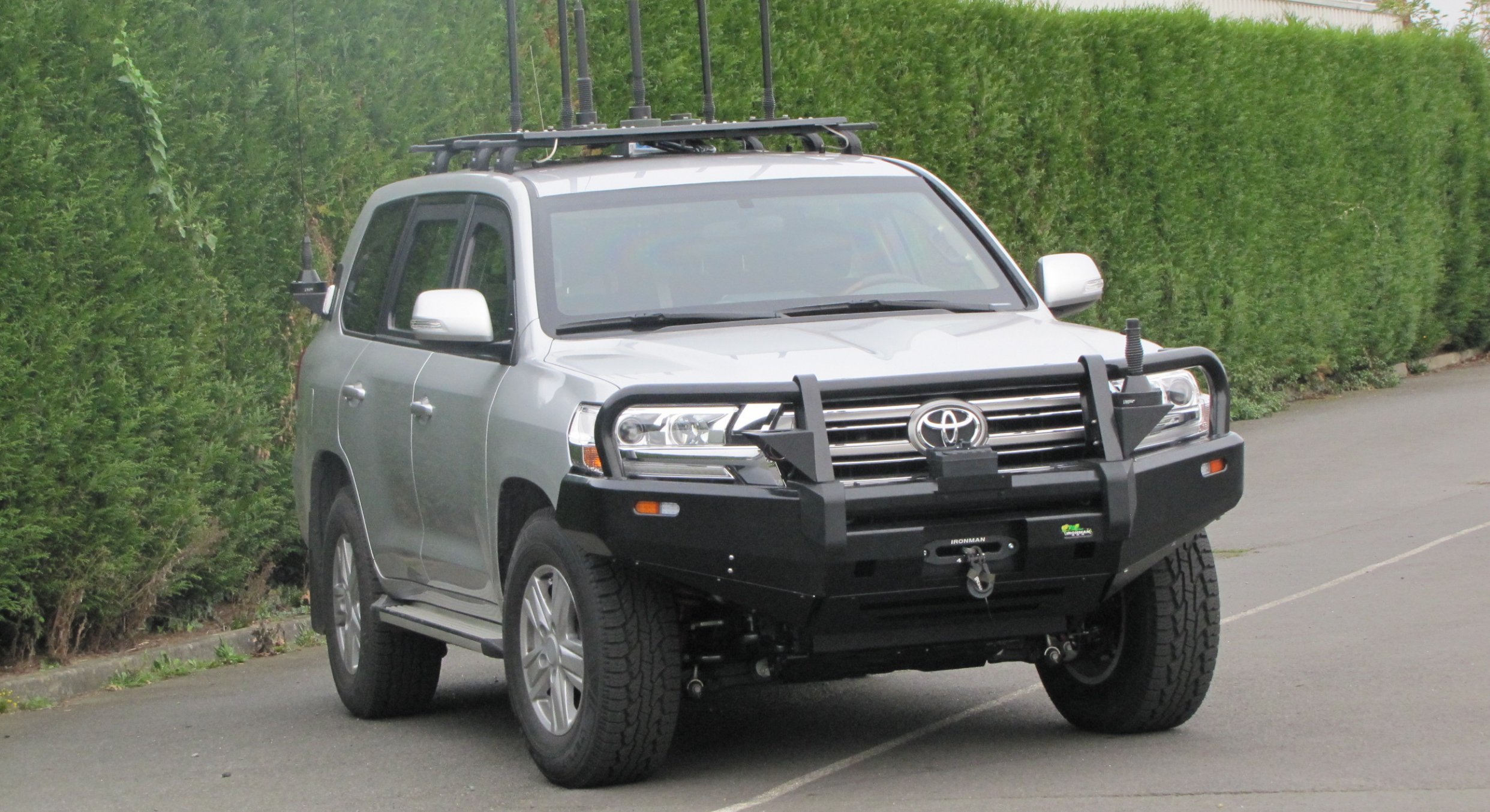 (United Arab Emirates, February 21 to 25, 2021 – Stand 07-B44) A French industrial company established in 2003, Ouvry specializes in the creation, engineering, production and maintenance of CBRN personal body and respiratory protection systems and decontamination solutions. It offers innovative products intended for all intervention operators: soldiers or gendarmes, firefighters or emergency operators, first […] 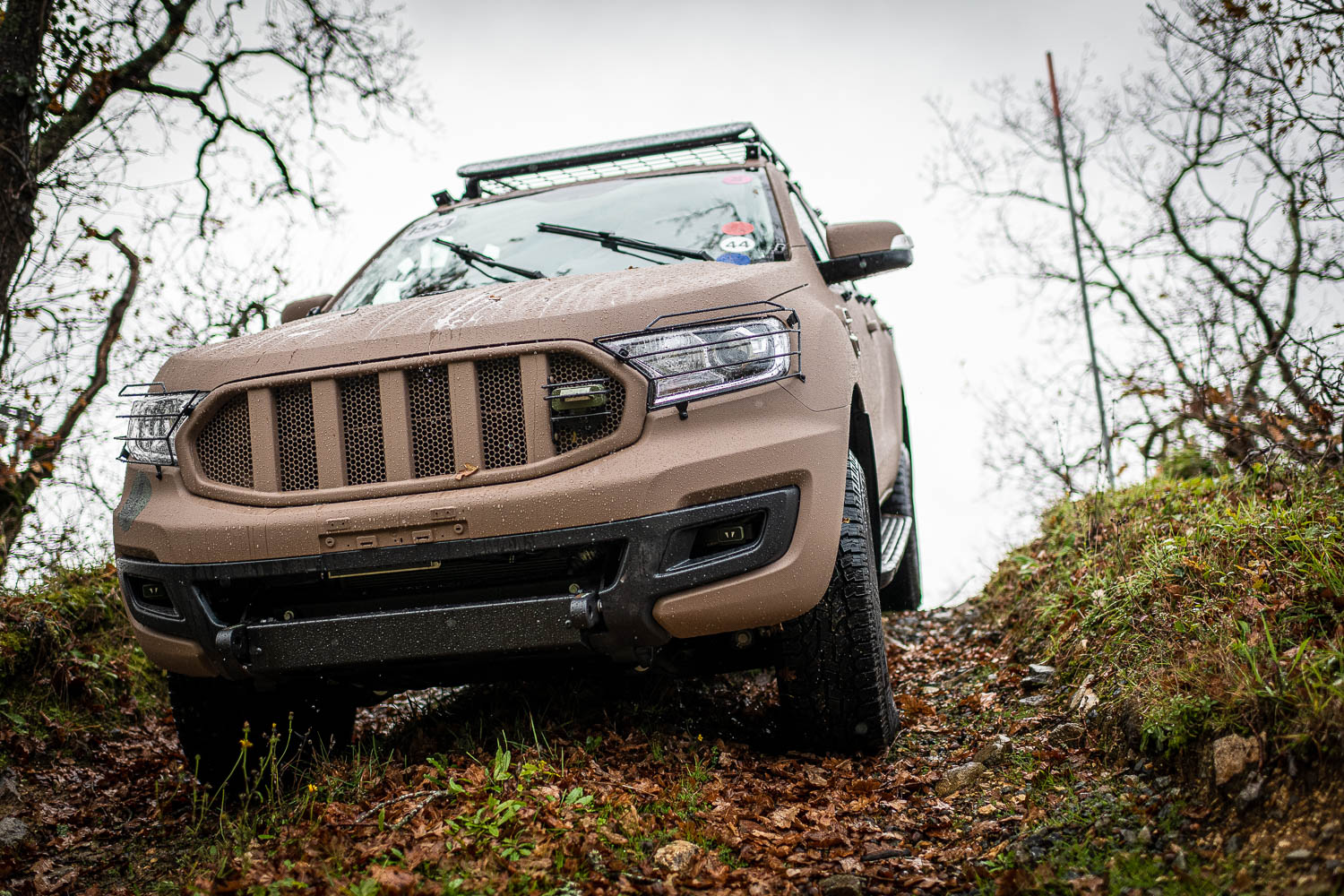 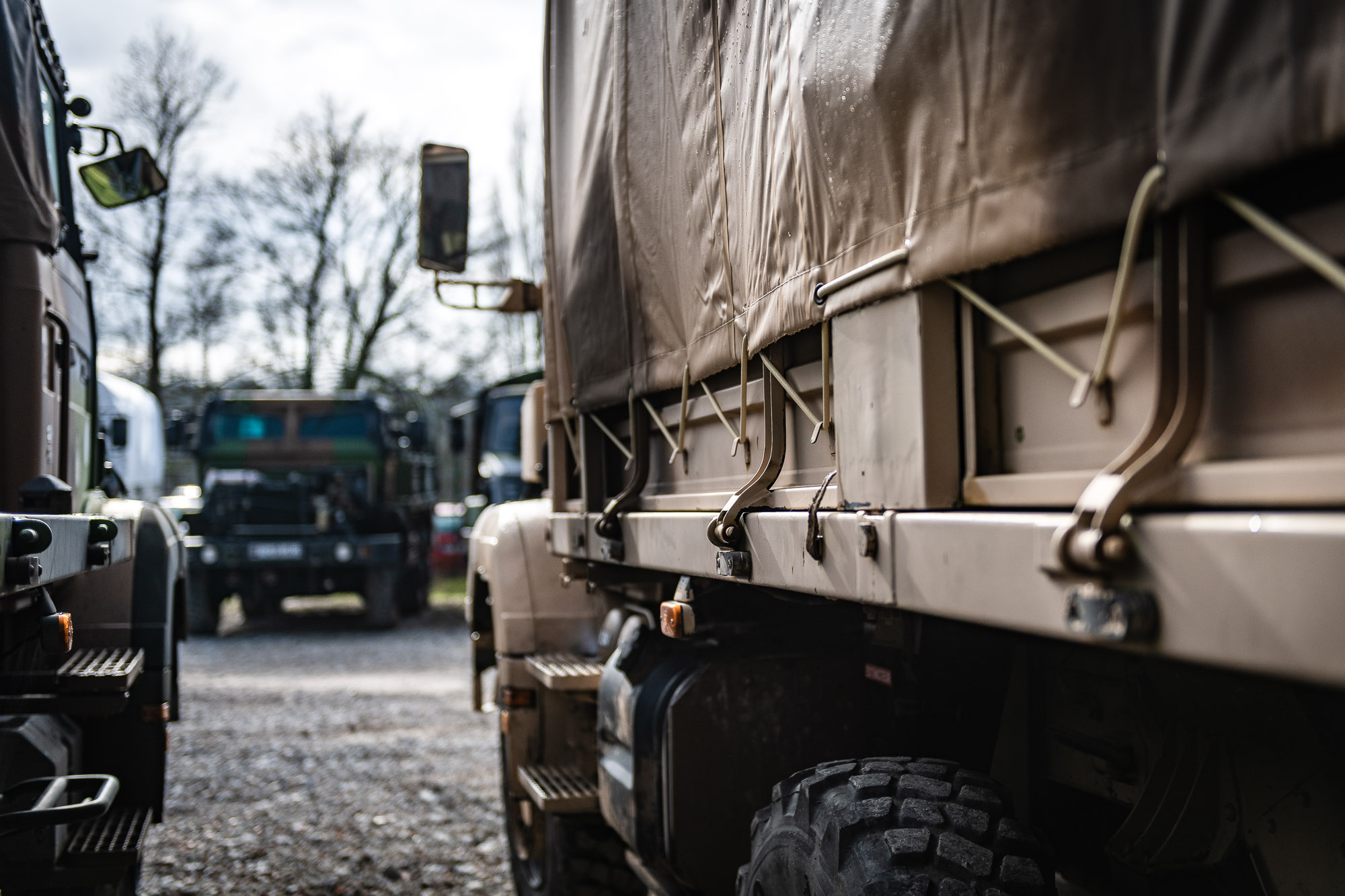 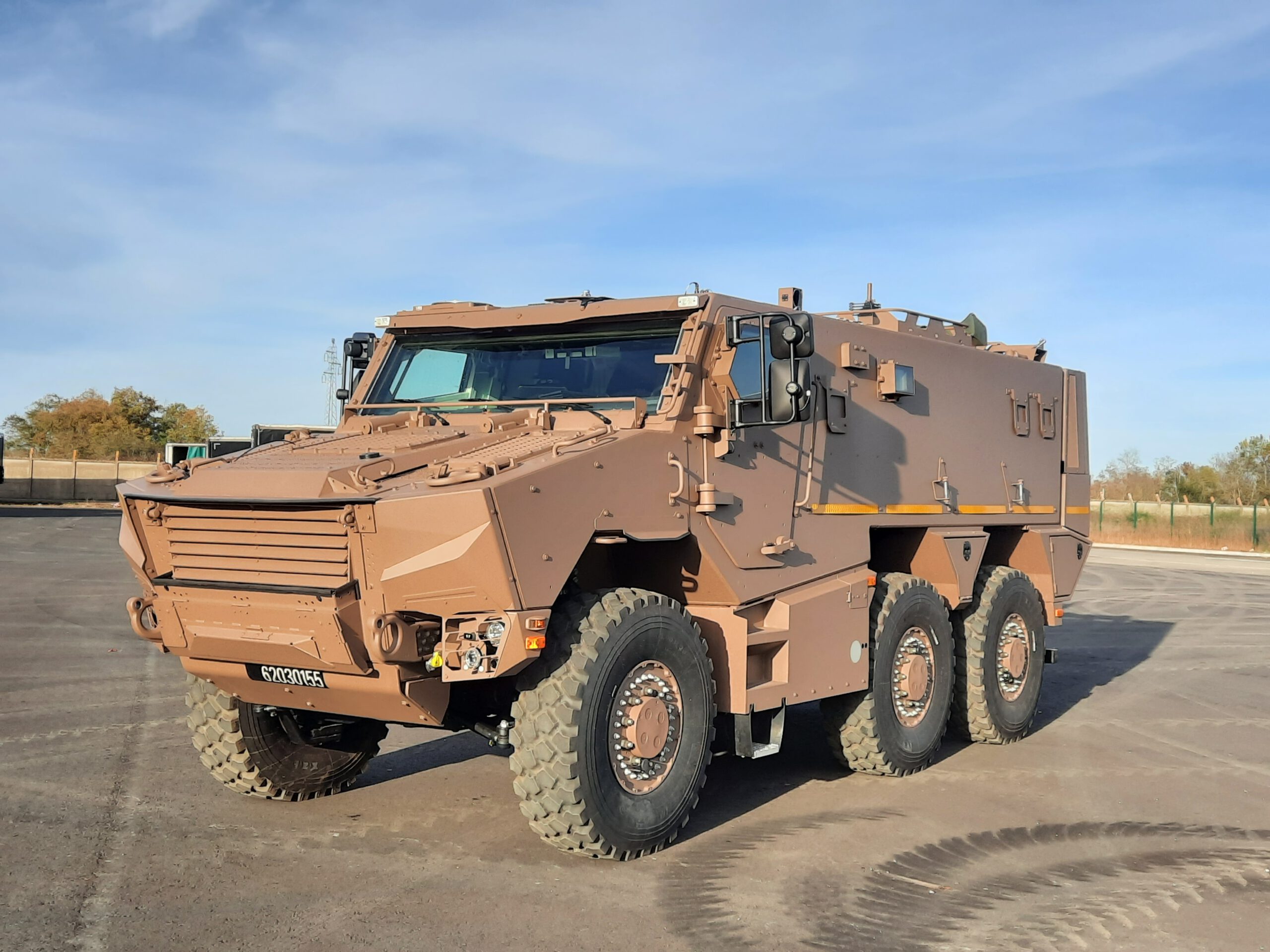