DCI Steps Up Its Ambitions for the Latin American Defense Market 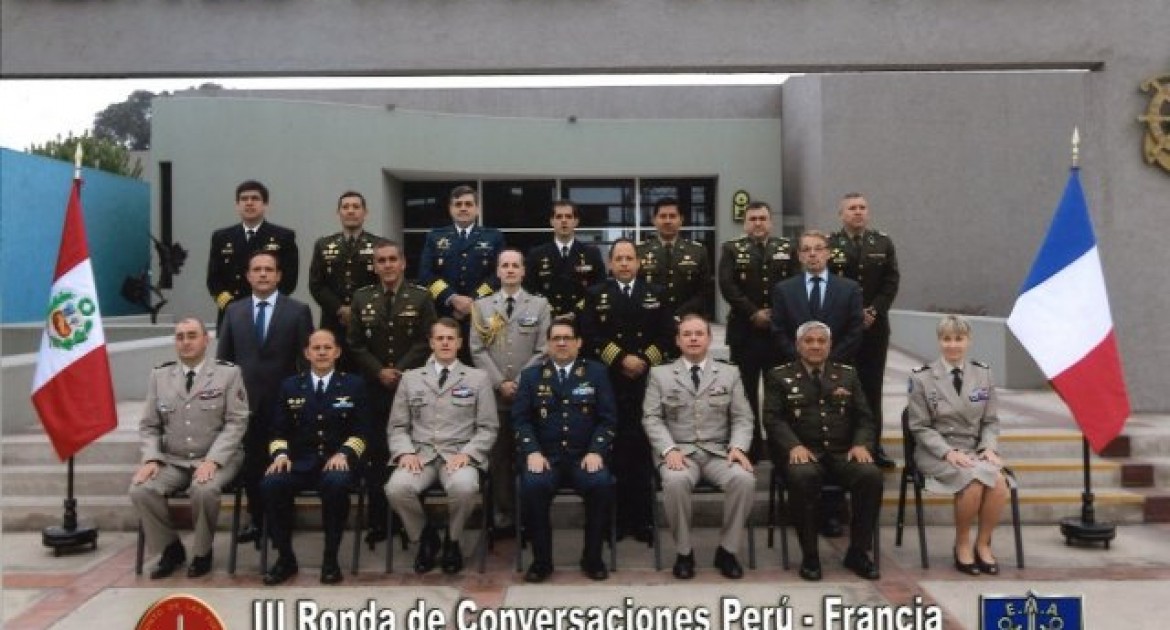 In order to diversify its portfolio and hence open new markets, the France-based company Defense Conseil International (DCI) wishes to increase its visibility and its position in Latin America. Thus DCI exhibited in the Expodefensa show in Bogota (from 30th November to 2nd December) in Colombia. The main objective was to foster, among the continent armed forces, awareness of its capabilities to transfer the French Armed Forces know-how.

DCI President, Jean-Michel Palagos, has already been to Colombia in March 2015 at the CARTAGENA DIALOGUE summit where he was the only official representative of the French ministry of Defence. This event held under the patronage of the Colombian ministry of Defence was gathering the main partner countries of Colombia. Moreover the capability approach presented by DCI has attracted huge interest from Colombian authorities.

Since the arrival of Jean-Michel Palagos at the helm of DCI in December 2013, the company has implemented a Latin America development plan. In the past, DCI has been heavily involved in the Chilean submariners training and in the Brazilian Mirage 2000 fleet operational support.

Future looks bright as DCI is going to train the first SCORPENE submarine crew of the Brazilian navy soon. Other projects are being developed in Mexico and especially in Peru. Bilateral meetings between the Peru armed forces command and the French armed forces joint staff were held from 8th to 14th September 2015, in the Peruvian capital, Lima.

DCI was the only French company present during this bilateral meeting and was tasked by the French ministry of Defence to undertake the missions of transferring operational skills to Peruvian armed forces.

The relationship with Peru is bound to strengthen with the next visit of President Palagos to Lima in December. He will meet the highest military authorities of the country along with the Peruvian ministry of Defence. Known for their confidence in the future and unfailing dynamism, the peoples of Latin America can also rely on France support based on a longstanding friendship based on a shared culture and history.