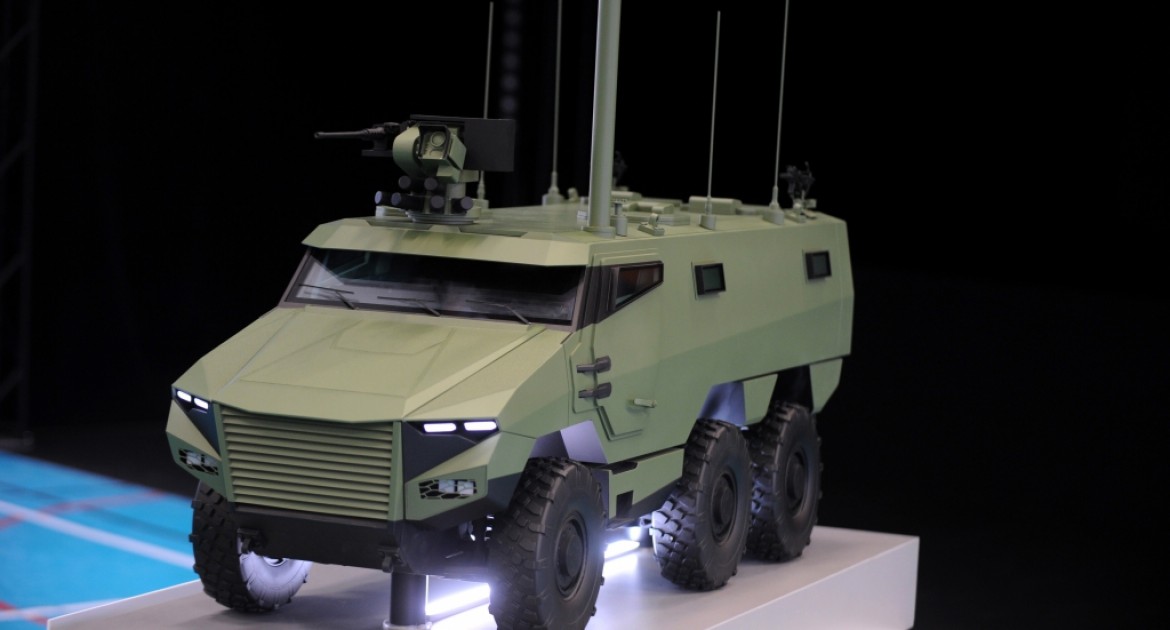 The French Ministry of Defence’s procurement agency, the DGA, is to launch a competition for the acquisition of 358 new 4×4 light multirole protected vehicles for the French Army.

Speaking to IHS Jane’s the SCORPION programme director at the DGA, Laurent Barraco, said the competition would be launched before the end of the year, with a contract planned to be signed in 2017 and first deliveries expected in 2021.

France is looking to a proven design offering a gross vehicle weight (GVW) of 10-12 tonnes to serve as the basis for a vehicle to come in troop transport, command and control, reconnaissance, and electronic warfare versions, Colonel Bernard Rey SCORPION’s programme officer at the French Army Staff told IHS Jane’s .