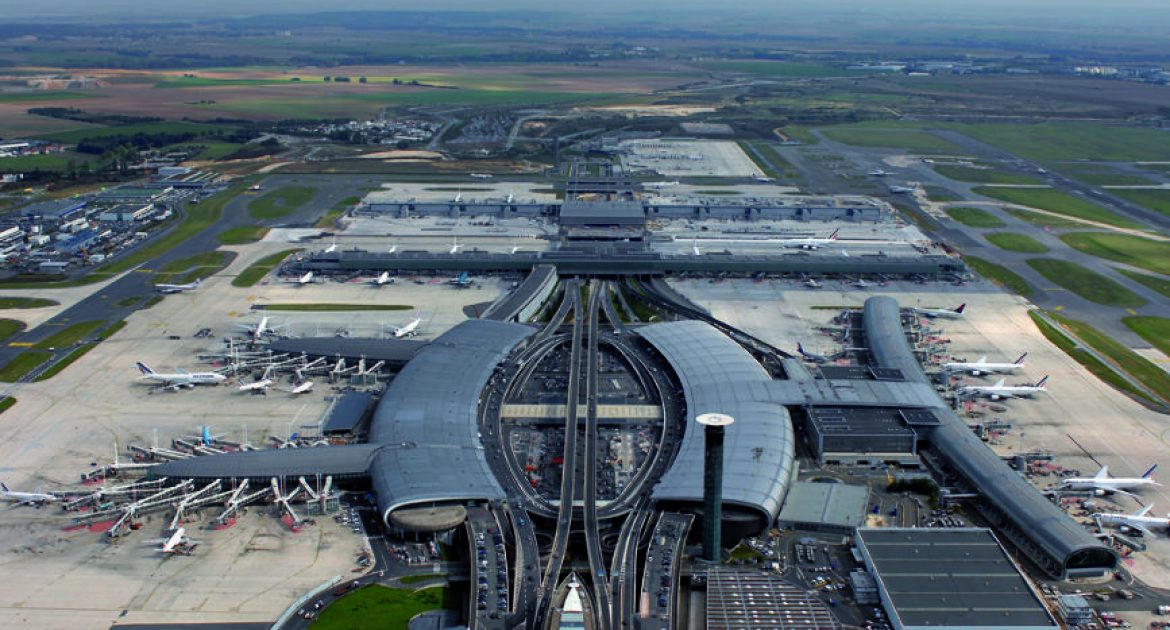 Groupe ADP and DSNA Services are developing a drone detection system for deployment at airports and other sensitive sites.

Paris airport operator Groupe ADP has teamed with DSNA Services, a subsidiary created by the French Civil Aviation Authority (DGAC), to develop a drone detection system for deployment at airports and other sensitive sites.

The system is being developed in partnership with a team of four French startups: Aveillant (a specialist in holographic radars), Cerbair(anti-drone solutions based on radio frequency and optical sensors), Exavision (high-end optronic systems) and InnovATM (solutions aimed at optimizing air traffic management as well as airport resources using artificial intelligence algorithms).

The system, called Hologarde, comes in response to an exponential increase in drone traffic, particularly for leisure activities. The partners cite European Aviation Safety Agency (EASA) statistics showing that drones caused more than 1,400 accidents in 2016, compared with only 606 between 2011 and 2015.

The system incorporates three types of technology (radar, radio frequency and HD video) in a single control centre and can detect any type of drone up to five kilometres away. It was installed for testing at Paris-Le Bourget Airport during the International Paris Air Show.

The holographic radar is an innovative 3D radar, with the proven ability to detect and track small (0.01m2) drones at distances up to 5 km. The software developed for this radar analyses the movement signature of the target, in order to differentiate it against other objects in its range (like planes, helicopters, drones, and even birds).

Radio-frequency technology is used to detect the protocol of data exchange between the drone and the remote-pilot. Combined with the radar, RF technology allows confirmation that the target is a drone and not a bird.

Long-range HD infrared cameras (full HD with thermal for night vision) use the geographical coordinates directly fed from the radar to target the mobile, and zoom at long distance in order to identify and provide visual confirmation of drones.

Once the drone is detected, it is monitored in real time with a camera through the control centre available on PCs and tablets.

This first trials aim to confirm the reliability of the Hologarde solution. Groupe ADP and DSNA Services are currently supporting work to manufacture Hologarde on an industrial scale and to develop countermeasures compatible with the airport environment.

Starting in July, the trial will go further, with testing at Paris-Charles de Gaulle airport.