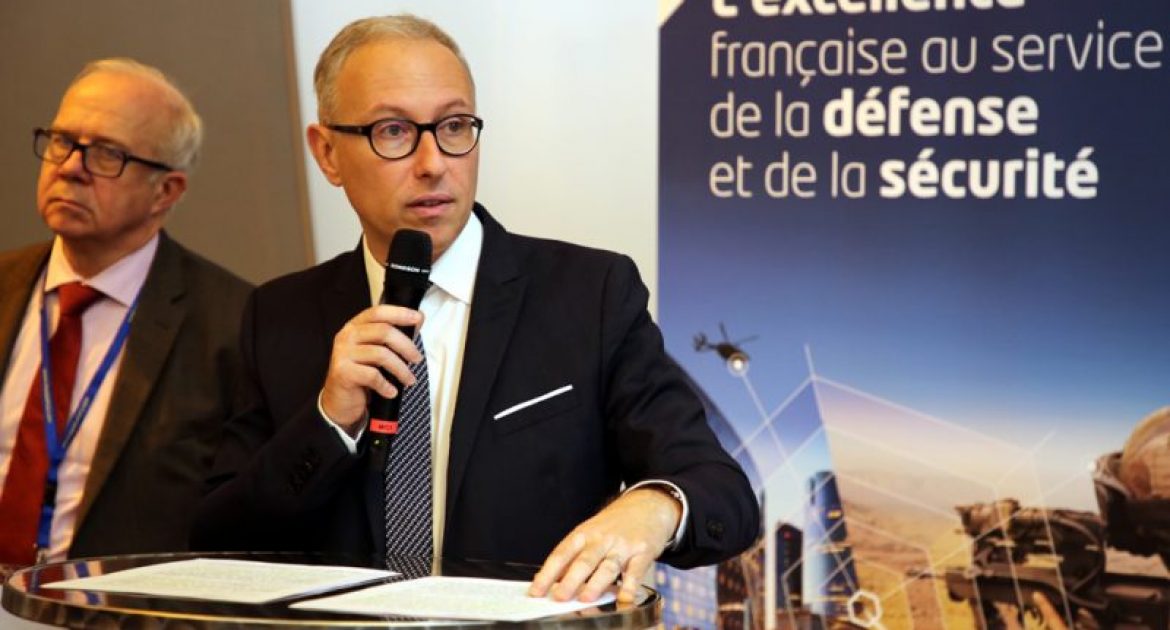 The GICAT, the French association grouping most land defence industries, organised a press tour having as topic the “Operational innovation to counter today and tomorrow threats”; on Day 2 of the tour Didier Baichère, a member of Parliament part of the National Defence and Armed Forces Commission, gave an insight on the 2018 Defence Budget that will soon be discussed by the French Parliament.

The budget will reach 34.4 billion Euro, “with a 1.8 billion increase, that is three times the increase that was made between 2016 and 2017,” underlined Mr. Baichère. This would bring defence expenditures at a higher level compared to what was forecasted in the 2014-19 Military Programming Law. The 2018 budget will represent 1.82% of the GNP, slightly short of the required 2% considered the appropriate level by NATO. “France aims at reaching the 2% within the 2019-25 Military Programming Law,” added the MP, stating that the objective is to reach 50 billion by 2025.

He also noted that after many years the French Armed Forces manpower will increase rather than decrease; many thousands posts were lost in the past years, 2018 seeing an increase of 500 military, 150 of them being assigned to base protection duties in order to counter the increasing terrorist risk within the country. A capability that will be considerably beefed up is cybersecurity, France aiming at a core of 2,600 “digital warriors” to whom it will add over 4,000 reservists; 2018 will see the creation of 400 new posts between cybersecurity and intelligence.

Talking at an innovation event, Mr. Baichère highlighted the 5 billion Euro dedicated to research and development, 720 million being dedicated to technological research; “financing demonstrators is a must if we want to favour technological revolutions,” he added. Being in front of numerous industry representatives, the key topic was investments, and 2018 will see 18.5 billion Euro dedicated to acquisitions compared to the 17.3 billion of last year, nearly a 7% increase. A much higher increase will be made in the allocations for military operations, which will jump from 450 to 650 million Euro.

Auditions with top military brass is undergoing at the defence commission, the budget discussion being planned for mid-November at the Parliament. A full report on the press tour will soon be posted on EDR Magazine website.