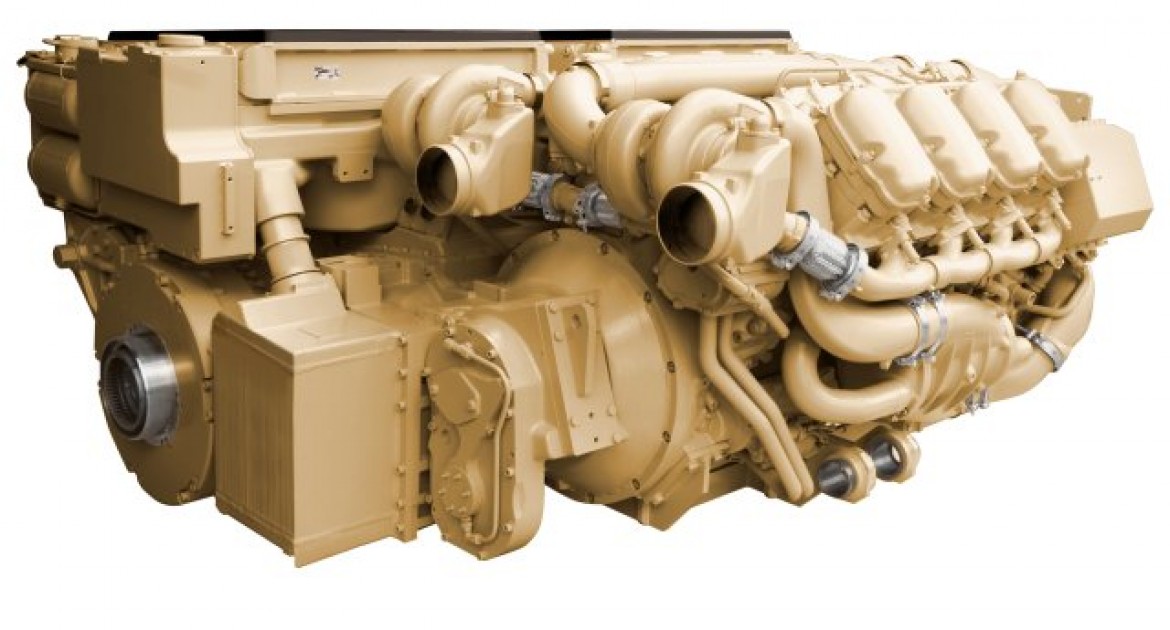 RENK France (former SESM) is planning to promote its newest engine compartment intended for Soviet- and Russian-originated T-72 and T-90 main battle tanks (MBT) on the global market, according to a source in the company.

« The company is planning to launch a ‘revolution’ in the area of T-72/T-90 engine compartments. RENK France offers the replacement of engine and transmission. It should be noted that these components are incorporated in the unified node designated as Powerpack 350S. It includes the DI16 diesel engine by Scania and the ESM350 transmission by RENK. The engine has a nominal output of 1,200 h.p. The aforementioned powerpack provides the maximum road speed of 60-70 km/h and a backing up at a speed of 4-33 km/h. The clutch and transmission brake control valve linkage has been replaced by a steering wheel, while the control system has retained both pedals. These nodes and components drastically increase the cross-country capability of T-72 and T-90 tanks. The required to replace the engine compartment is significantly reduced. It takes about 45 minutes to install the [Powerpack 350S] unit. At present, the replacement of the existing T-72 engines compartments requires about 3 days, » the source said.

He added that the Powerpack 350S had already been integrated with the Polish-originated PT-91M Twardy MBTs and PT-91M-based armoured recovery vehicles (ARV) of the Malaysian Armed Forces.

According to the official specifications, the Powerpack 350S system is intended for T-72, T-90, M-84, and PT-91 MBTs, as well as for the vehicles that have a combat weight of 40-55 t. It features a powershift transmission with eight speeds forward and four speeds reverse, an electronically controlled gearbox that can be used in either manual or fully automatic control mode, a generator drive, an air compressor drive, and a fan drive with fully digital speed control. The transmission of Powerpack 350S has a dry weight of 1,800 kg, while the DI16 engine has a dry weight of 1,340 kg.

The RENK France (former SESM) is planning to promote its newest engine compartment intended for Soviet- and Russian-originated T-72 and T-90 main battle tanks (MBT) on the global market, according to a source in the company. Exchange powerpack on a PT-91M
(Credit: RENK France)

The M-84 MBT developed by the Yugoslav defense industry features the V-46TK diesel engine that has a power output of 1,000 h.p.