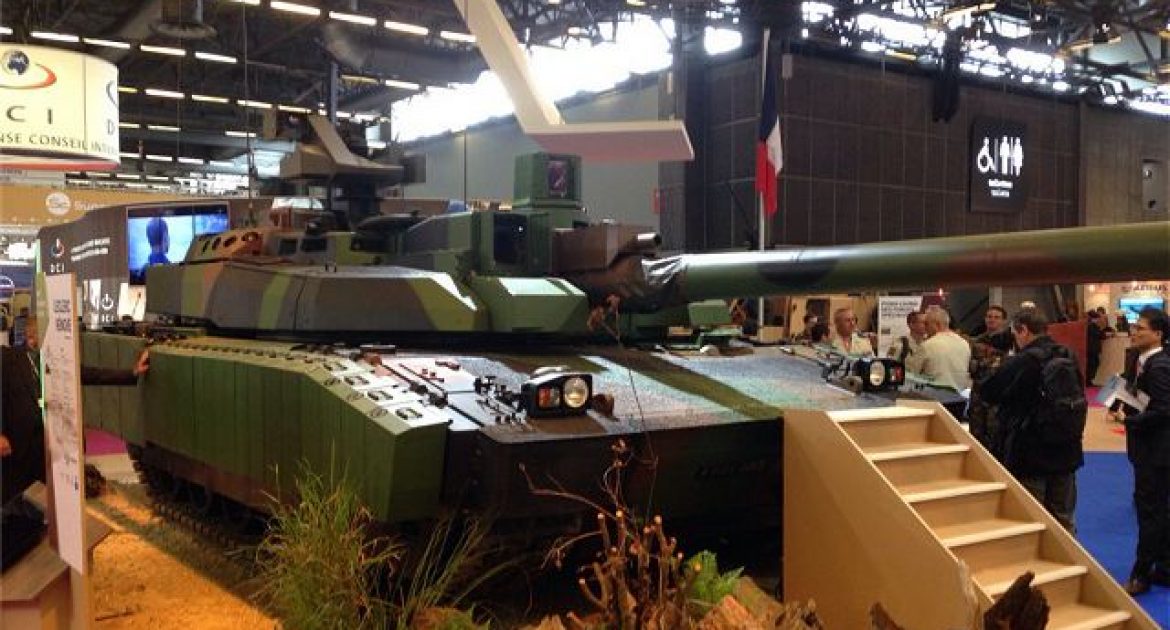 Description
The Leclerc Scorpion or XLR is a modernized version of the French-made Leclerc Main Battle Tank (MBT) designed and manufactured by the French Company Nexter Systems. In March 2015, The French Army Defence Procurement Agency (DGA) notified Nexter Systems a renovation contract for the Leclerc MBT. This order constitutes the third operation launched by the French Ministry of Defence under the SCORPION program intended to modernize the French Army’s contact forces. Valued at approximately €330 million, the contract provides for the delivery of 200 « Renovated Leclerc » tanks and 18 « Renovated DCL » armoured recovery vehicles based on Leclerc MBT from 2020. The first production Leclerc MBT was completed by Giat Industries in December 1991 and handed over to the French Army on 14 January 1992. The goal of this program is to maintain the Leclerc MBT in service with the French Armed forces beyond 2040. According military sources, the first two prototypes are planned to be completed in 2018 and the remaining 198 MBTs will be upgraded from 2020 through to 2028. The upgraded Leclerc MBT will have more firepower and protection.