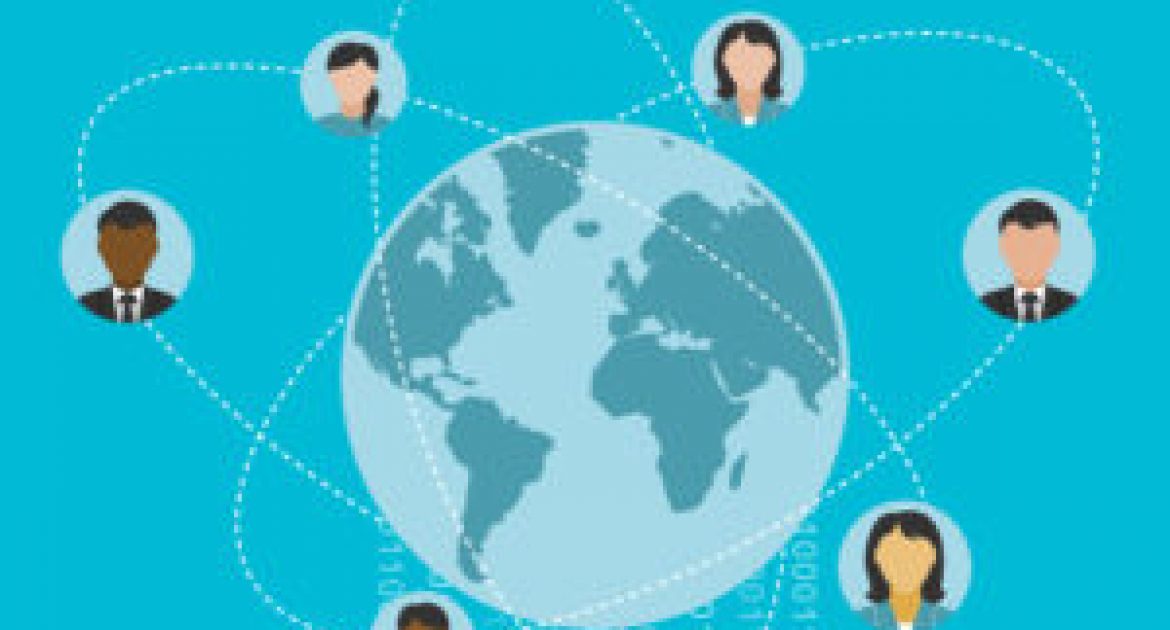 Safran Identity & Security has won a new contract with the Sultanate of Oman to provide its Automated Biometric Information System (ABIS).

The company has worked with the Sultanate before, providing an iris-based biometric identification system for expatriate workers and an Automated Fingerprint Identification System as well. Now, Safran Identity & Security has been contracted to consolidate these biometric identity systems under a single ABIS platform, which will be used to manage identity verification across border control, civil ID, and law enforcement and security applications.

In a statement announcing the contract, Safran Identity & Security Security Division EVP Samuel Fringant said it was the product of “an intense competitive bidding” process. “This contract allows us to consolidate our relationship with Oman and strengthen our local presence through sustained investment, especially in the area of high technologies.”

News of the deal arrives the week after Safran announced another big government contract, with the National Identity Management Commission of Nigeria having contracted the company to upgrade its ABIS.