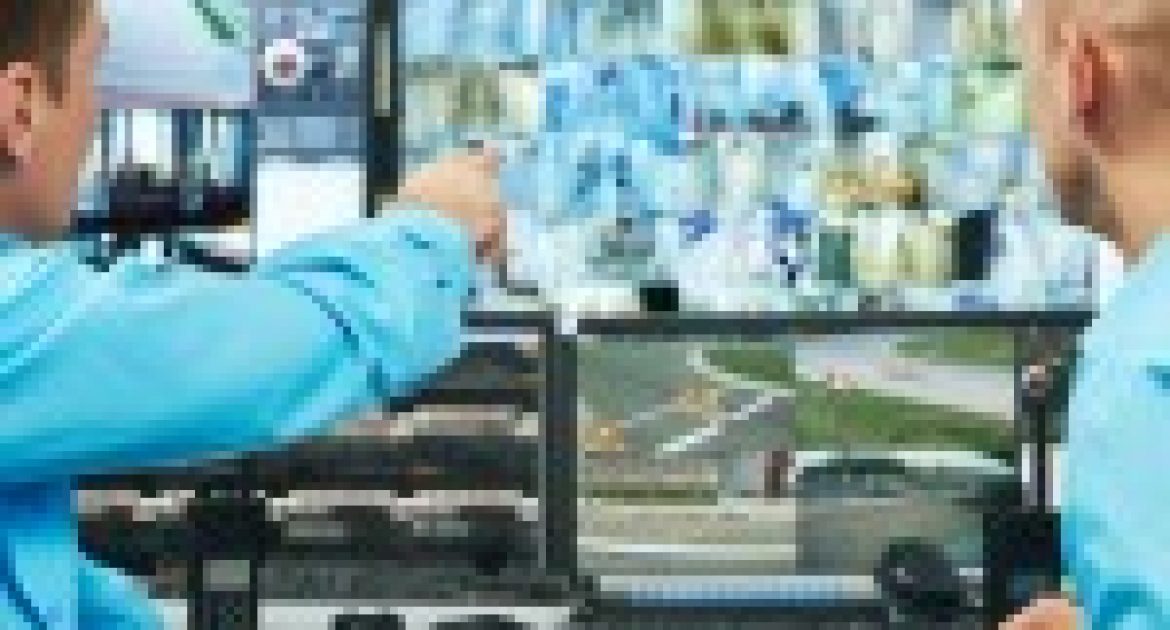 Safran Identity & Security will demonstrate its latest biometric solutions to meet a range of public security, access control and border control issues at the Milipol Asia-Pacific conference and exhibition, being held this week at the Marina Bay Sands in Singapore.

Already deployed by the French National Police for counter-terrorism investigations, MVI analyzes large volumes of raw data, detects crucial details and pinpoints the most relevant data for the analyst, eliminating the need to view all video footage.

MorphoPass’ biometric identification solution expedites passenger checkpoints while offering a more seamless experience at the various stages of the pre-flight airport process, including automated bag drop, passport control and boarding. MorphoPass has been selected by Changi Airport for deployment in its new Terminal 4, set to open later this year.

The company’s MorphoWave biometric solution captures and matches in less than one second four fingerprints simultaneously, as the user waves a hand over the sensor for identification.

“Biometrics is a key contributor to resolving today’s security challenges because it provides the ideal match between the high accuracy needed by public authorities and the level of convenience required by citizens living in a digital world,” said Samuel Fringant, executive vice president of the security division at Safran Identity & Security. “Through highly secure, non-intrusive solutions, we are helping authorities around the world create safer places to live in.”

Last month, Safran Identity and Security revealed that it has provided a facial recognition solution to the Netherlands police, building on the biometric identification services the company has previously delivered.