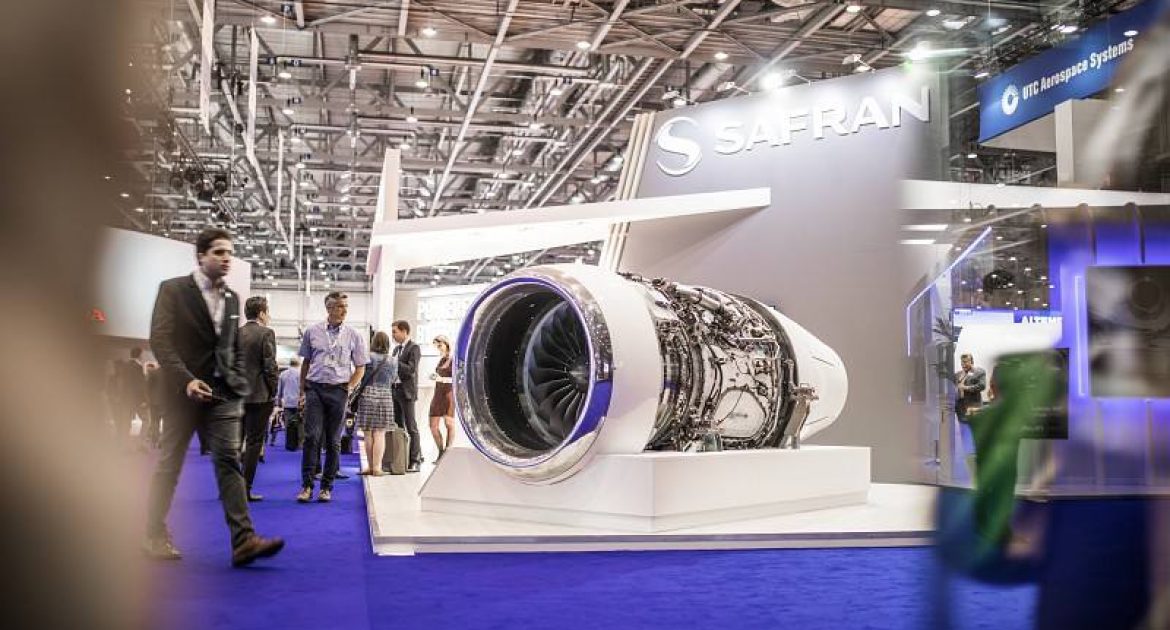 Safran has acquired a stake in Safety Line, a start-up company developing safety, fuel economy and environmental solutions for airlines and airports.

Safran has acquired a stake in a start-up company called Safety Line — a specialist in data analysis for the aviation market — through its subsidiary Safran Corporate Ventures, devoted to investments in young technology companies.

Safety Line has developed innovative software solutions that enable airlines and airports to meet the major challenges in the fields of safety, fuel economy and environment. The company was founded in 2010 by Pierre Jouniaux, a former pilot and principal investigator at the French Bureau d’Enquêtes et d’Analyses (BEA, French aviation investigation and analysis agency).

The company now employs 18 people and offers a range of innovative solutions, such as OptiClimb (customized fuel optimization before each flight) and Airside Watch (improvement of airport operations using radar data). Thanks to its extensive knowledge of the aviation industry and its expertise in big data processing — developed in partnership with INRIA (French National Research Institute for Computing and Applied Mathematics) — the company now works with nearly 40 airlines and airports in France and abroad.

Safran Corporate Ventures has contributed to a €3 million fund-raising operation alongside ADP and Bpifrance. These funds will enable Safety Line to accelerate its commercial and international development and to recruit the teams needed to meet the requirements of all the contracts currently being signed.

The two companies are working together on joint offers to enable airlines to reduce their fuel consumption.