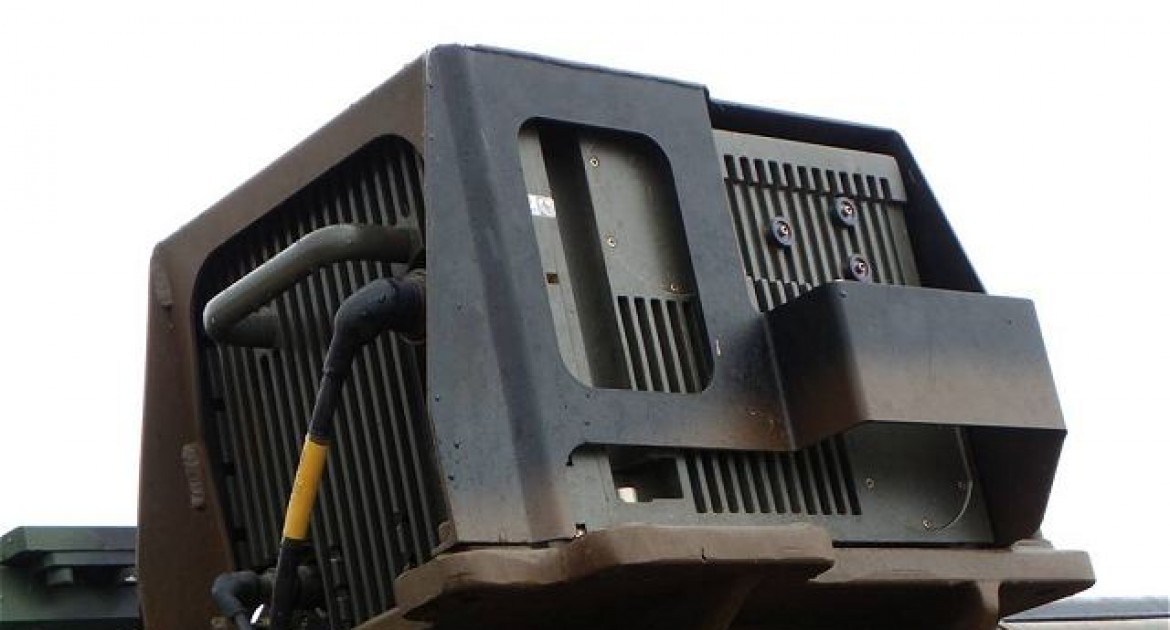 Integrated in mobile radar systems, Sigma 30 helps determine the precise location of enemy batteries, as soon as it detects any firing. Designed to optimize the operational deployment of artillery units and their intelligence systems, Sigma 30 gives combat platforms an autonomous engagement capability, even when there are no GPS signals.

Sigma 30 has also largely proven its ability to resist the harsh environments typical of military environments. Forces in the field favor this system because of its ability to be integrated in latest generation digital networks for artillery units.

Safran is a long-standing partner to armies worldwide. This latest contract further consolidates its offering of navigation and pointing systems that cover the entire operational spectrum for artillery units. It also confirms the status of Sigma 30 as a global benchmark for all types of artillery: ground survey vehicles, ground and surface-to-air artillery batteries (Caesar, 2R2M, Archer, PzH2000, Mars II, VL MICA, etc.), and their associated radars.

Sigma 30 systems benefit from Safran’s world-class R&D centers and the Coriolis facility in Montluçon, where these systems are integrated.

The European leader in navigation systems, Safran has developed expertise in all inertial technologies (mechanical, laser, optical-fiber, vibrating and MEMS). It has built up over 70 years of experience in all types of civil and military navigation systems, for land, sea, air and space.