Thales Likely to Beat Out Airbus in Mini-Drone Tender 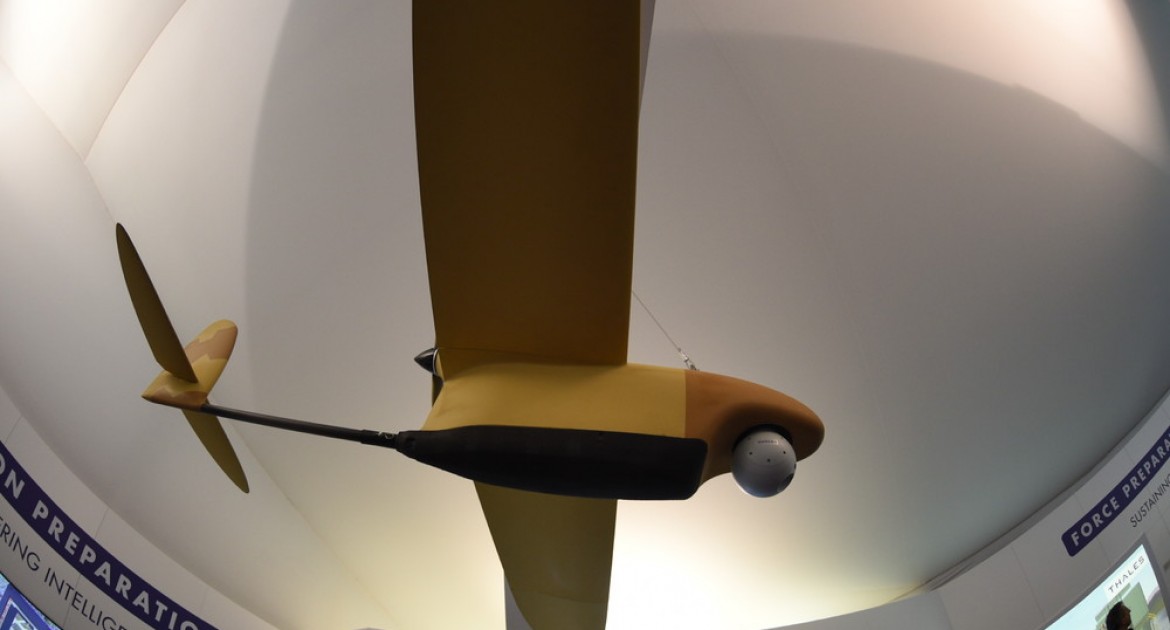 Thales, a defense electronics company, looks likely to win a closely fought tender for a miniature drone with its Spy’Ranger to replace the Airbus Drac UAV, according to weekly magazine Air & Cosmos.

“Thales is on the last lap,” the magazine reported, referring to a competition for a light, intelligence-gathering mini-UAV for the French Army.

The contract for 210 units in 70 batches of three mini-UAVs for the French Army is worth some €100 million (US $106 million), the report said. A formal notification is expected in the next few weeks.

The Direction Générale de l’Armement procurement office and Thales declined to comment. A French order was seen as important for export prospects in this sector.

If the selection is confirmed, Thales will displace incumbent Airbus Defence and Space, which had supplied its Drac mini-drone. Airbus DS had pitched the SkyGhost from its subsidiary Survey Copter.

The winning factors for Thales were a high-definition imaging capability — using an algorithm based on its Areos Reco NG pod flown on the Rafale fighter jet — and a high-speed datalink, which allowed simultaneous transmission of infrared and visual images, the report said. The electronics company had fitted the system on a mini drone from Aviation Design.

Among other competitors were Airbus DS; ECA Group partnered with Delair-Tech; Gaci teamed with Elbit of Israel; Ineo teamed with Aeronautics of Israel; and Safran with Polish partner with WB Electronics.

Under the acquisition rules, a ministerial committee may pick a supplier, but the contract is only awarded after all the bidders have been informed and there is no contest to the selection.