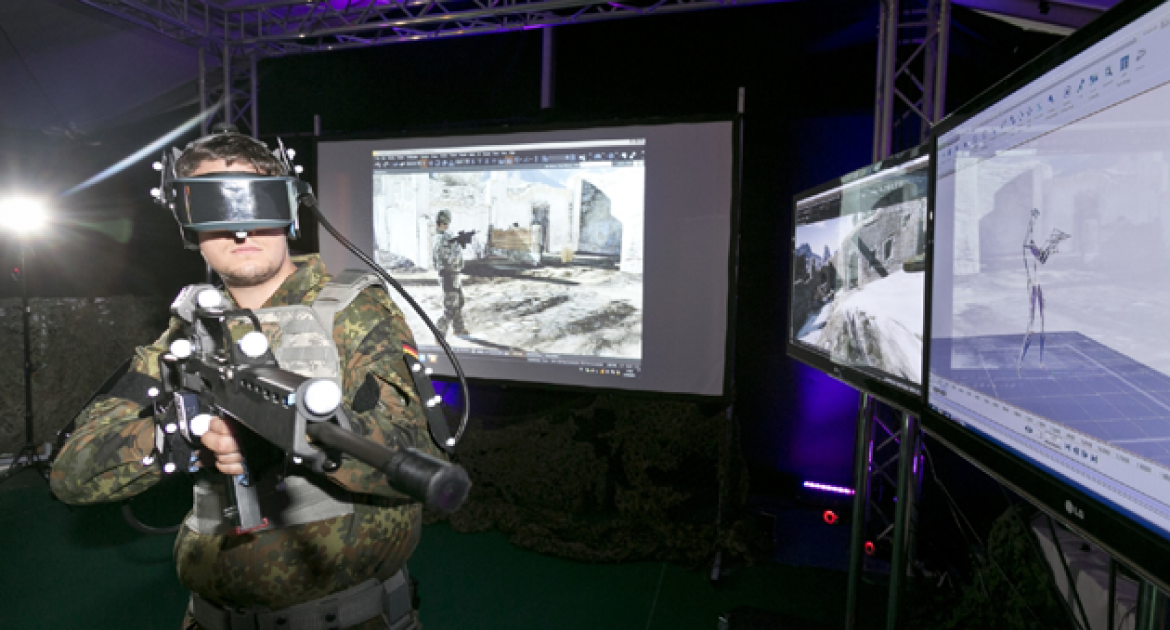 Thales Deutschland has received an order worth $5.5 million from the German armed forces for the modernisation of its small arms/handheld antitank weapons shooting simulator training devices (AGSHPs), it announced on 20 July.

The contract covers the software update of 185 AGSHP shooting simulators with the current Sagittarius Evolution software. Existing simulator training scenarios will be retained and new functionalities of Sagittarius will be added. The update will also provide the technical basis for stationary AGSHP simulation systems to be networked together as well as with mobile systems set to be procured in future.

The software update to Sagittarius Evolution uses a component-based architecture to enable flexible dimensioning to meet future requirements and a common platform for different training modules.

The Sagittarius Evolution product family supports both basic shooting training and tactical training. Being able to network different versions together allows different teams to train together within complex missions scenarios, such as the training of ‘door gunners’ during the monitoring of and support for infantry missions, or the interaction of a marine helicopter with ‘door gunners’ and a speed boat.

The order is expected to be implemented by the end of 2017.