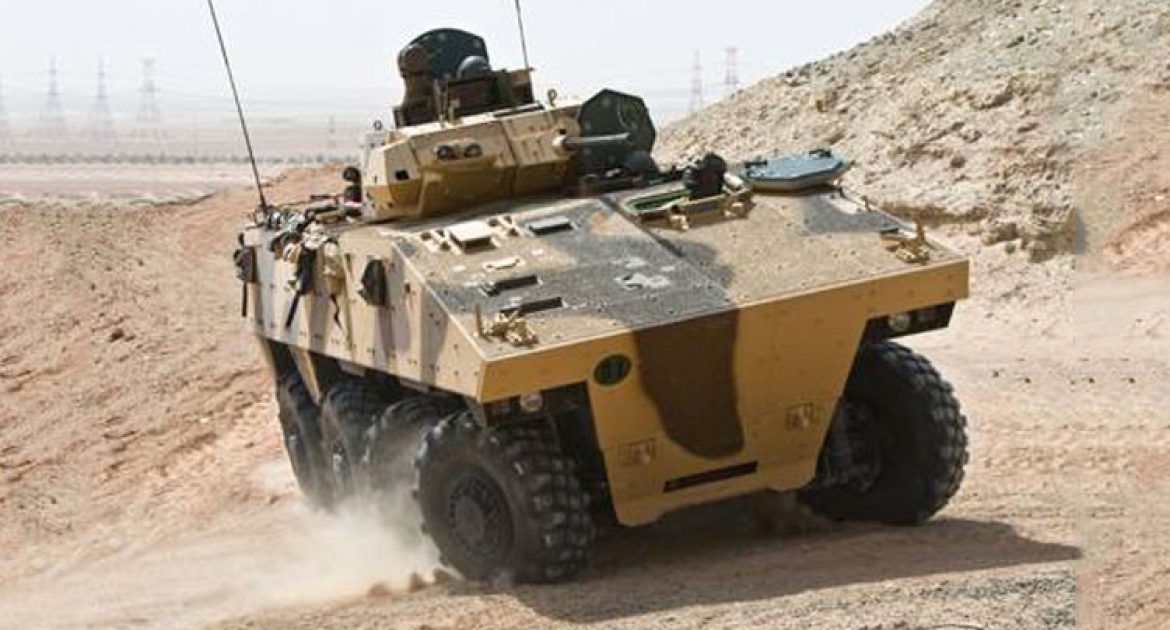 The company is now upgrading early production vehicles for the French Army to allow them to operate at a gross vehicle weight of 32 tonnes. The upgrade includes a new drive line and reinforced suspension, and each of the dismounts is now provided with a plug-in link for its FELIN future infantry soldier system. Current vehicles have a 550hp Volvo engine, but the vehicle has already been tested with a 600hp Volvo diesel.

Nexter Systems stressed to Jane’s IDEX Show Daily that its VBCI was combat proven having seen action in Afghanistan, Mali, Central African Republic and Lebanon (with the UN). In Mali, the VBCI showed its strategic mobility by being deployed over a distance of 2,500km under its own power and without the assistance of heavy equipment transporters.