The Cercle Prospective Terre is a space for reflection and exchange between national elected officials, opinion leaders, military leaders, political decision-makers and industrialists. Its vocation is to promote the sharing of experiences and the emergence of ideas on tomorrow’s commitments and equipment, in close collaboration with the Army.

Land forces play a central role in France’s military operations. Bosnia, Kosovo, Lebanon, Ivory Coast and Afghanistan are all theaters where large numbers of land forces have been and are still being deployed, often for long periods. Their action was decisive during Operation Serval in Mali, Sangaris in the Central African Republic and Barkhane in the Sahel. More recently, in response to the attacks of January and November 2015, Operation Sentinelle mobilized and will mobilize for an indefinite period, nearly 10,000 soldiers on the national territory to secure sensitive points and provide the indispensable assistance to the security forces in the maximum Vigipirate contract.

There is therefore a particular need, especially for defence manufacturers in the land sector, to best meet the needs of the forces by providing them with the most effective equipment for their commitments, while facilitating the conditions for training and maintenance in operational condition.

This necessity is at the heart of the Cercle Prospective Terre. As a meeting place for reflection and exchange on land defence issues, bringing together national elected officials, military leaders, political and industrial decision-makers, and opinion leaders, this Circle aims to promote the sharing of experiences and the emergence of ideas on the land commitments of today and tomorrow. At a time when it is essential to optimize the budgetary resources that France devotes to its armies, the Cercle Prospective Terre wishes to take part in the dynamism of Defence thinking.

The Cercle Prospective Terre dinners are available by invitation only. 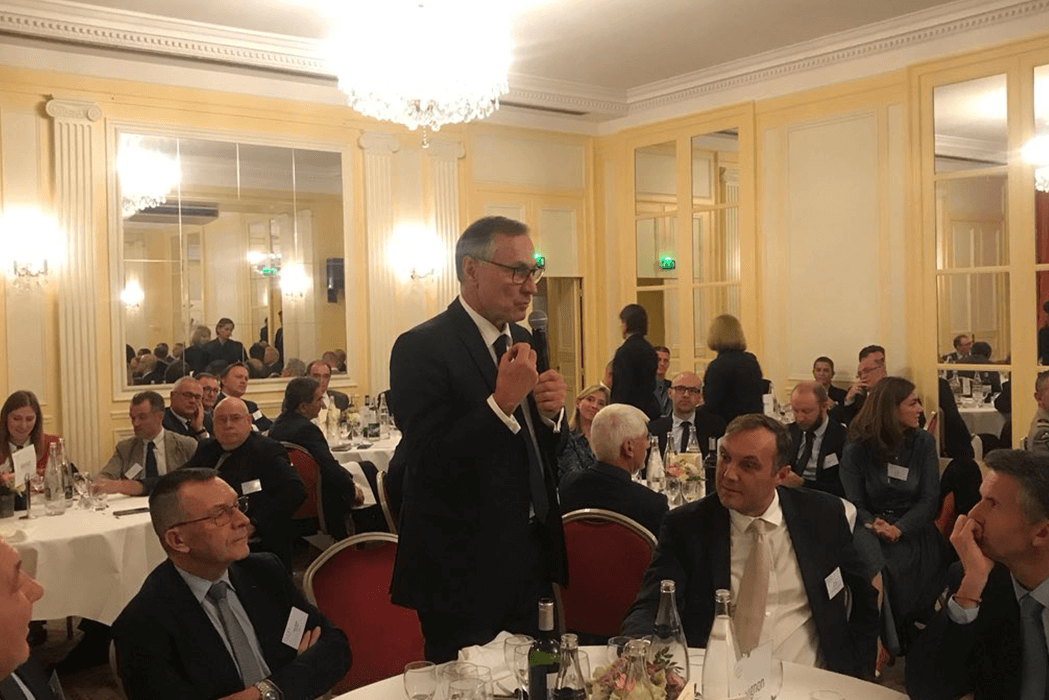 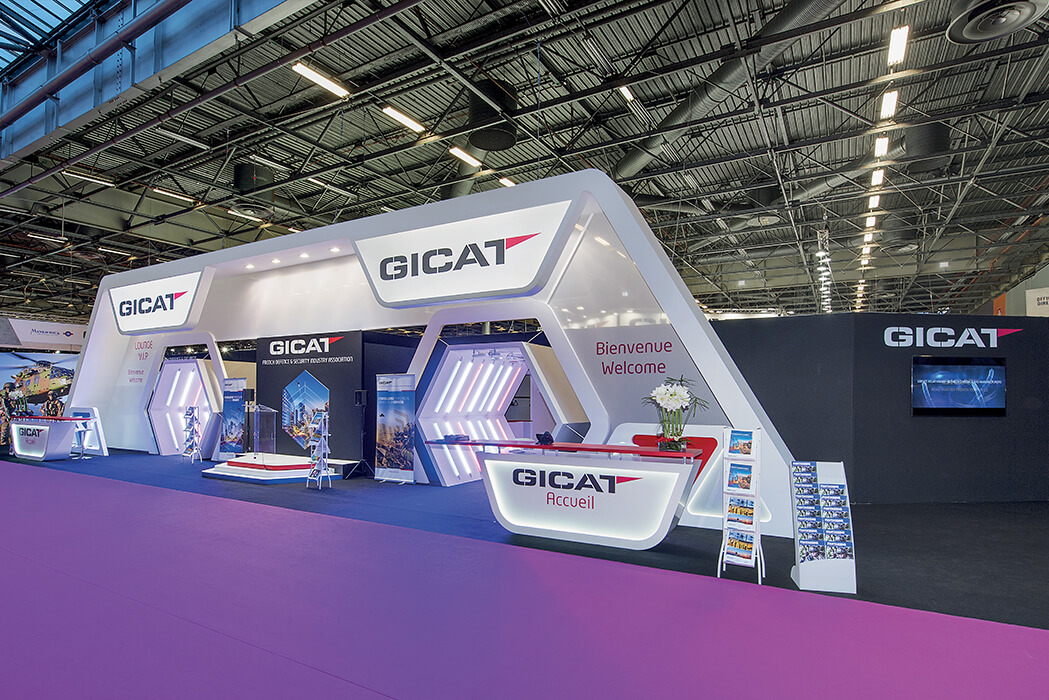