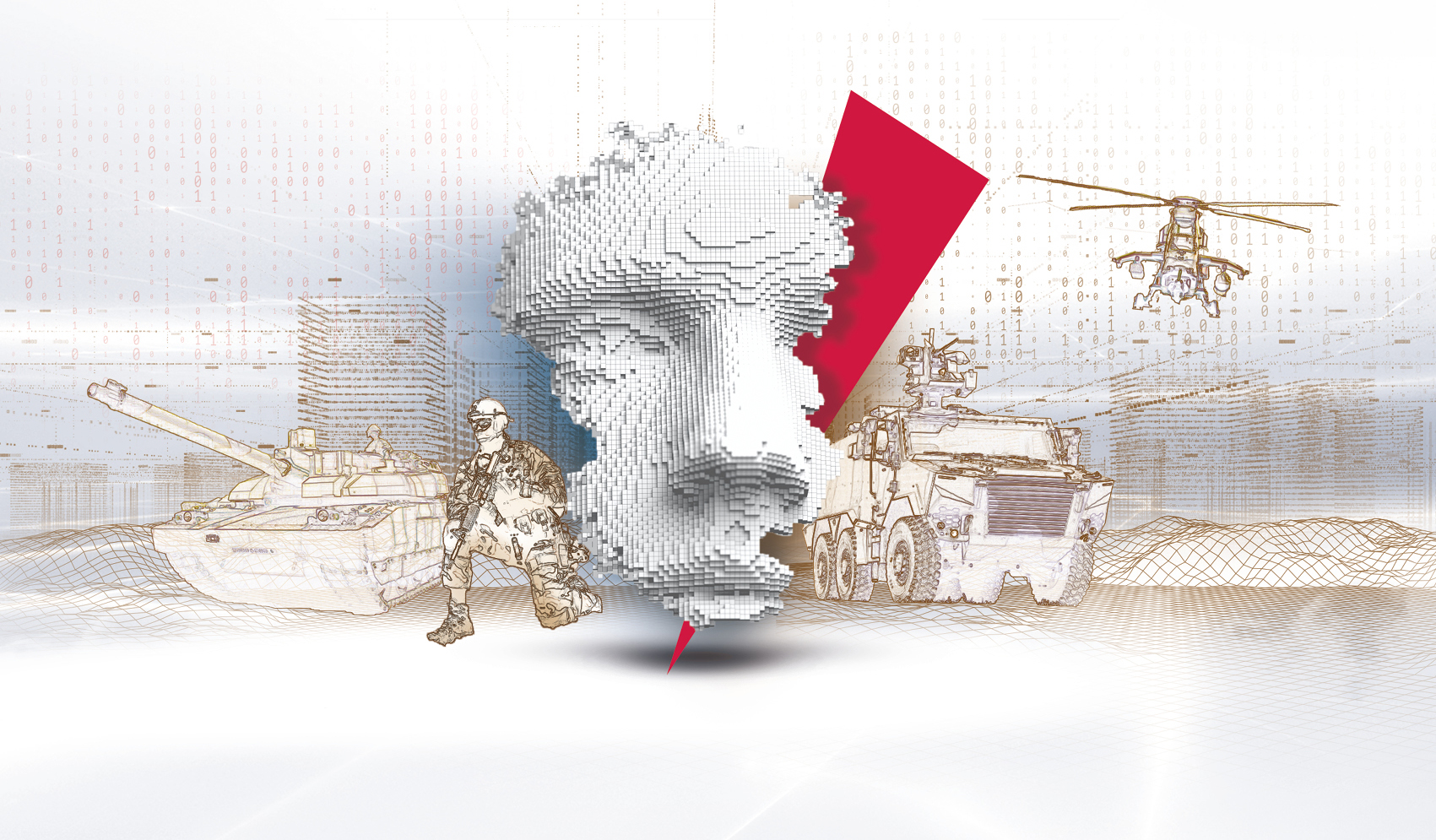 The defence industry, a key economic player for France

With a turnover of 18 billion euros (excluding maintenance activities), the defence industry is the third largest industrial sector in France.

Competitive and sustainable, this Defence Industrial and Technological Base (DITB) is structured around ten major groups and nearly 4,000 SMEs, of which 350 are considered strategic. It is capable of designing and producing almost all the equipment required by the armed forces. It is one of the few sectors, along with aeronautics, to contribute positively to France’s trade balance. 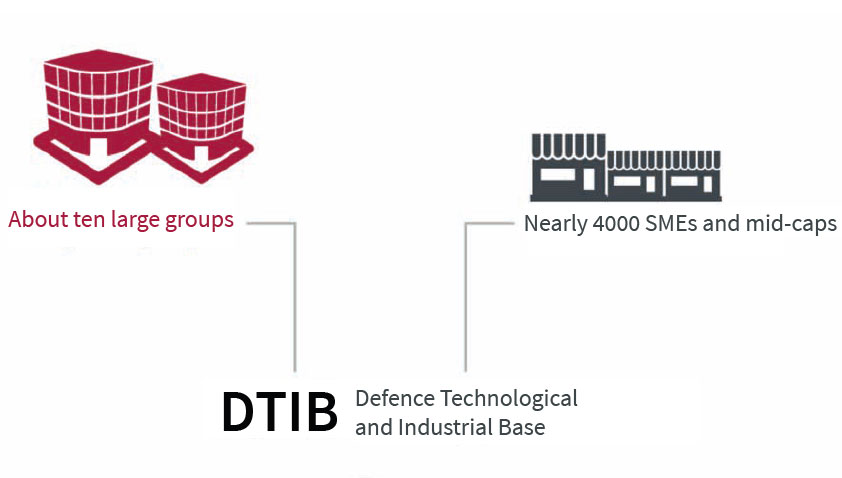 It currently represents 165,000 jobs, including 20,000 highly qualified jobs that cannot be relocated. In some regions, the defence sector is a major economic pillar, providing over 7% of industrial jobs. Each year, it hires 5,000 graduates and offers 4,500 apprenticeship contracts.

The land and airland-land defence sector represents nearly 45,000 direct and indirect jobs and generates a turnover of 7.7 billion euros. 70% of the sector is made up of small and medium-sized companies, which contribute to the development of the most advanced technologies in the same way as the major groups. The sector creates most of its added value and makes around 90% of its purchases, thus generating significant tax revenues.

Exports, at the heart of the development of the defence industry

With nearly 9.2 billion euros in 2018, the Defence industry’s order intake has made France the world’s third largest arms exporter.

Faced with a decline in national defence orders, exports have become the main growth lever for the defence industry: they now represent nearly 50% of DTIB revenues. These revenues are vital, especially as they support technological innovation. 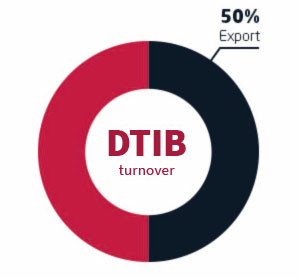 Arms exports are an economic asset for France, since they make it possible to: 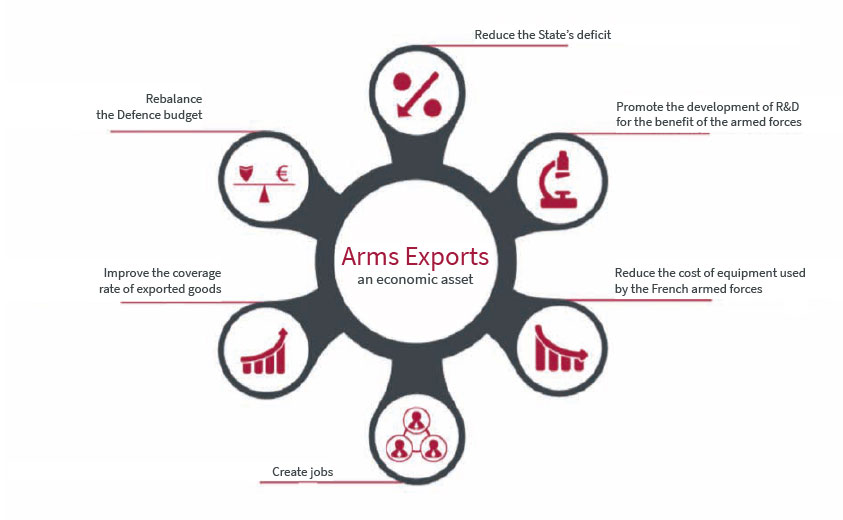