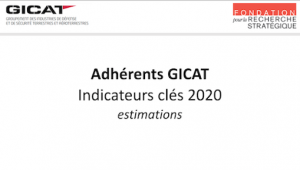 7.5 billion (-2.6%). This is the turnover of the land and airland-land defence and security sector represented by GICAT in 2019. With a historical core “Land Armament” that remains dominant. 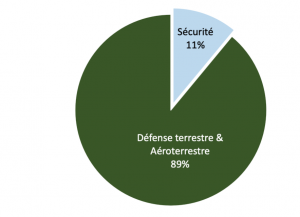 In 2019, activities related to “Electronics & Systems” represent 1/4 of Defence and Security revenues, followed by “Vehicles & Armor” (20%)

The “Security” share of total Defence and Security revenues is increasing, from 9% to 11%, driven in part by the activities of new members. 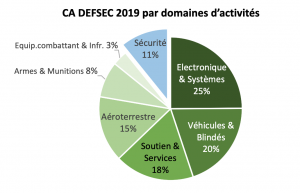 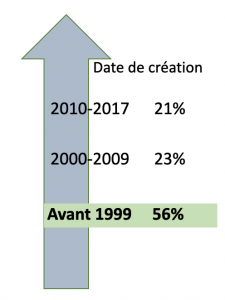 The sector represents more than 24,000 direct jobs and almost as many indirect jobs. 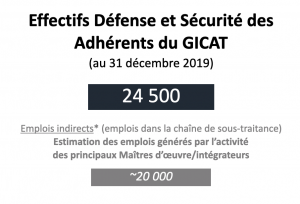 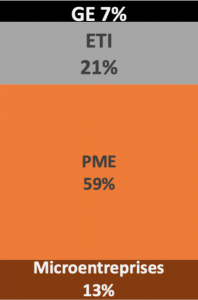 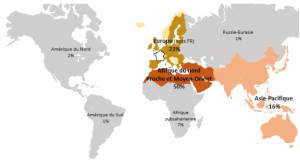 A year focused on equipment production. 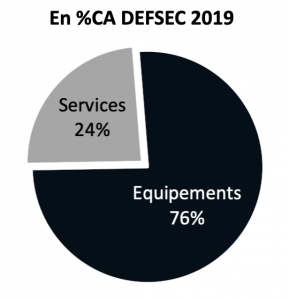 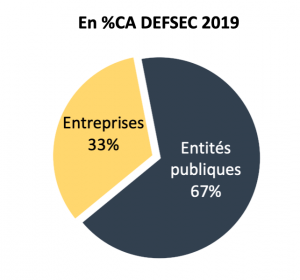 The land and airland-land Defence and Security sector remains very present internationally, with a stable share of exports to our European partners.