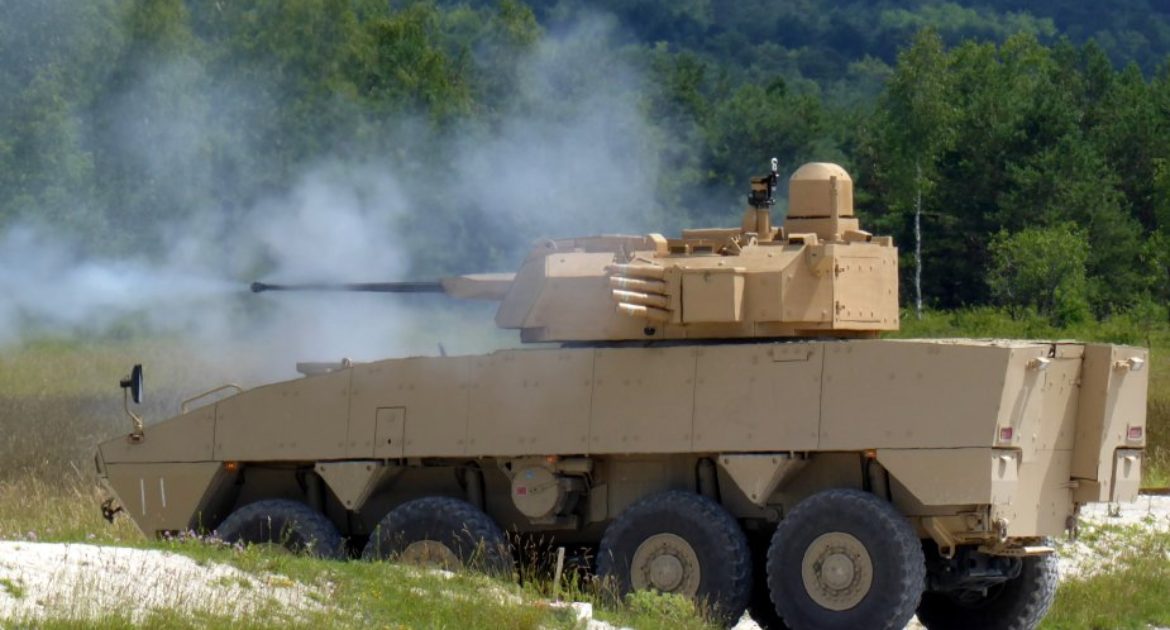 With the exception of the CPWS, all these turrets are currently covered by a supply, support, training or maintenance contract. Indeed, CMI Defence is currently assembling Cockerill 3000 Series turrets in its Belgian facilities at a pace of above twenty turrets per month and has already delivered no less than 130 of them to its customers. Beyond its turrets, the large caliber Cockerill guns that equip some of them are also designed and manufactured by CMI Defence. CMI Defence is thus the only Western company currently in production for 105mm guns. This production takes place in Distroff, CMI Defence’s subsidiary located in the East of France.

CMI Defence’s ambition is to accompany its customers throughout the life of its systems, for their maintenance in operational conditions, but also to optimize their use by the users. To this end, the manufacturer has developed a training program, which allows crews to learn how to best use Cockerill weapon systems. These trainings are organized in classrooms, in workshops, on immersive virtual simulators, on embedded simulators and, of course, on real systems. In this context, CMI Defence has built a high-quality training center in Commercy, just one hour away from Suippes. It can accommodate up to 120. This training center, called Campus Cockerill, is now operational.

In 2015, CMI Defence signed a framework agreement with the French Ministry of Defence which gives it access to the Suippes firing range, where the company is authorized to conduct its live firing activities. With the Cockerill Campus and this infrastructure of Suippes, the trainees are placed in ideal conditions throughout their learning process.

After Thierry Renaudin’s explanations, Guillaume Beusen, a former officer in the Belgian army and now CMI Defence’s Training and Support Manager, explained in detail what the restricted audience would be given to witness. Like Thierry Renaudin, he expressed a great satisfaction about the partnership with Hanwha whose K21 chassis is used for the Cockerill 3105 AG turret, hence a convincing demonstration of the 105mm gun. The other chassis used for the various turret demonstations – Renault Sherpa, Commando, SIBMAS, Patria and LAV3 – are good examples of what can be found in the world. 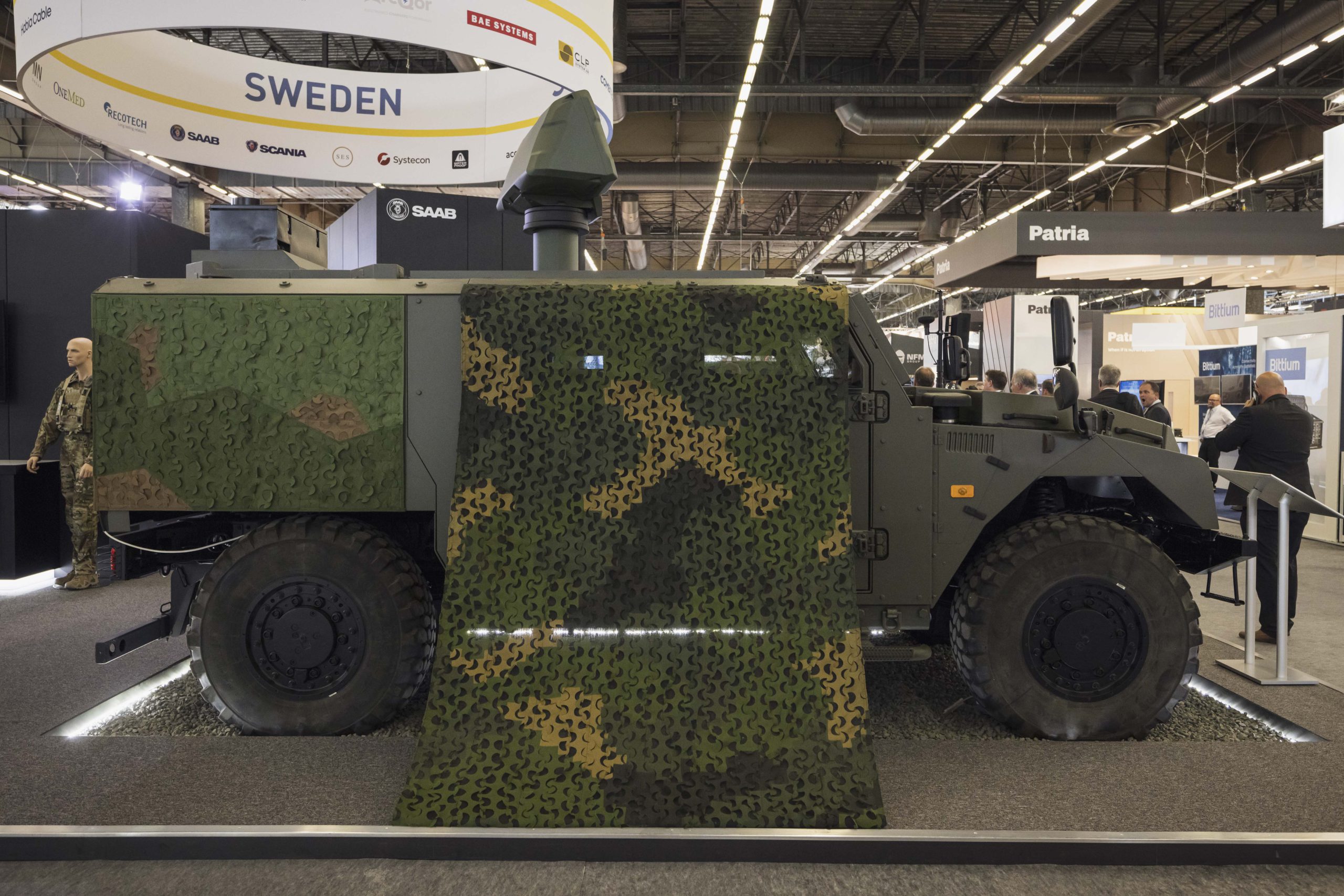 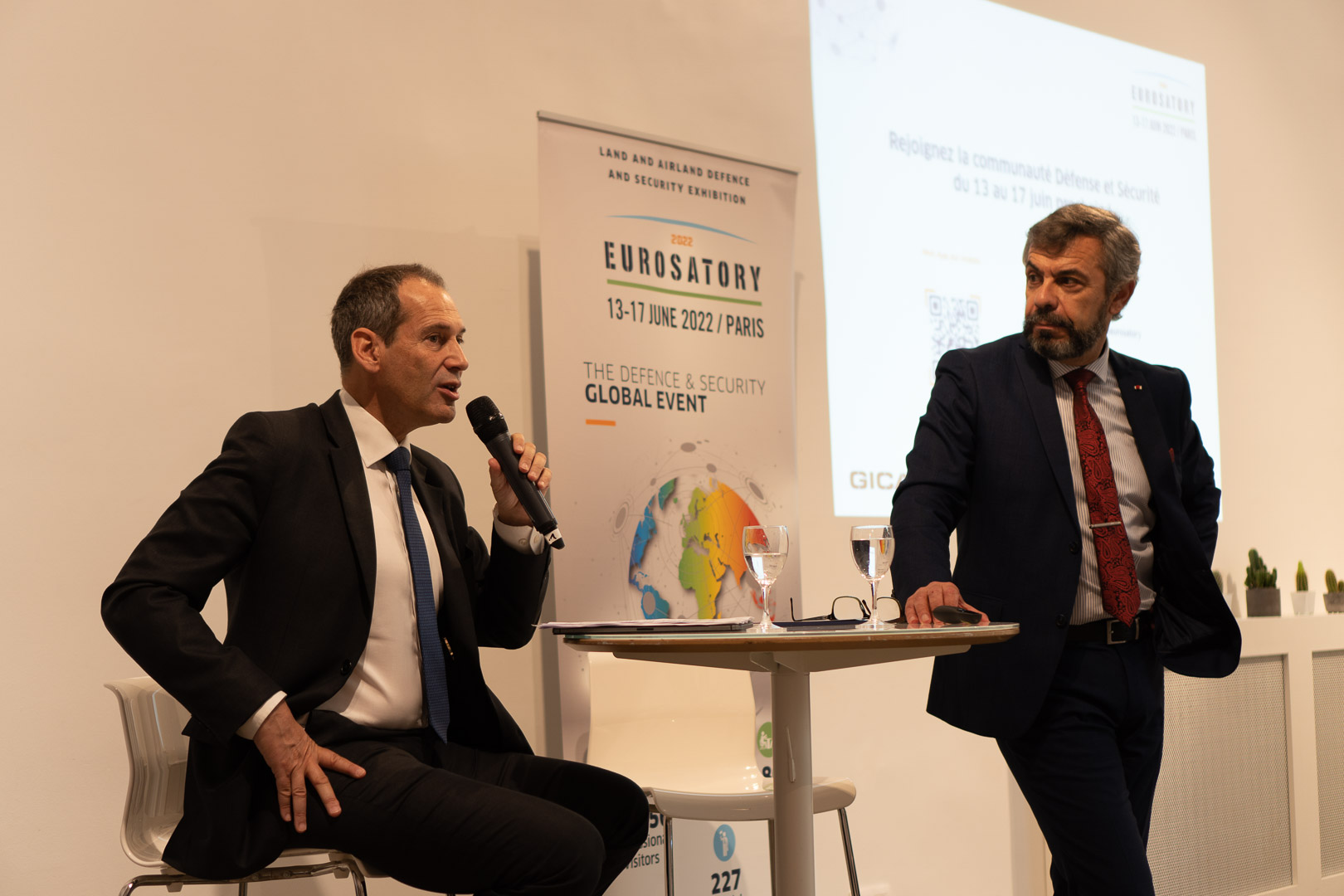 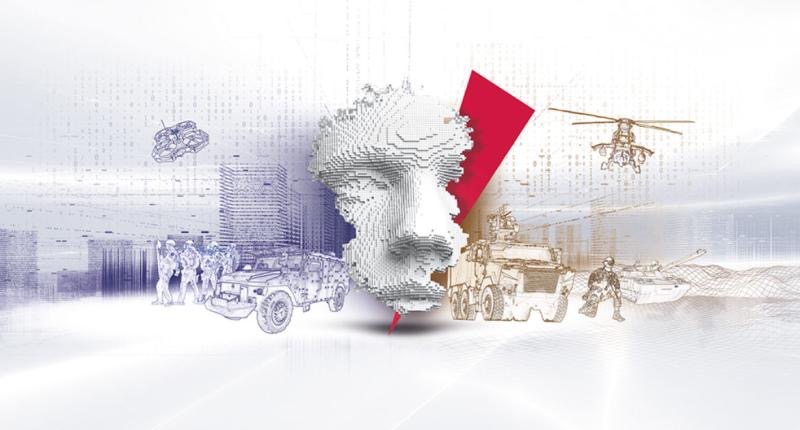 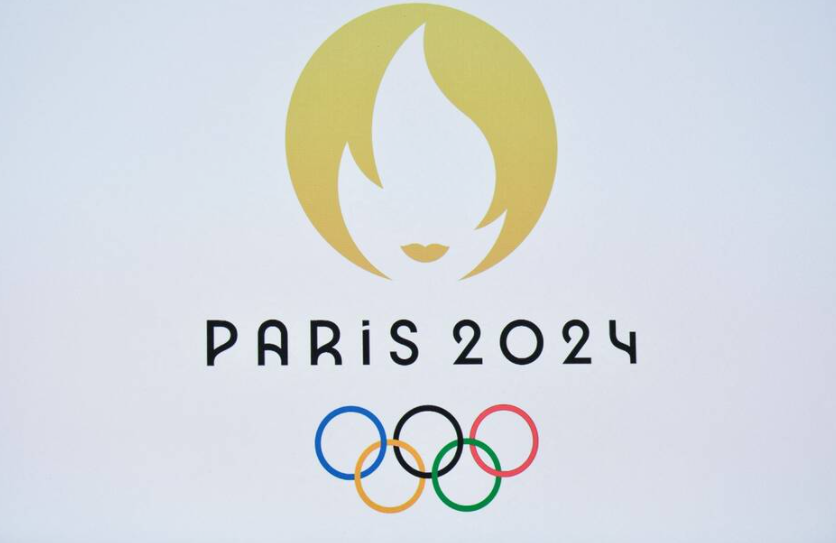 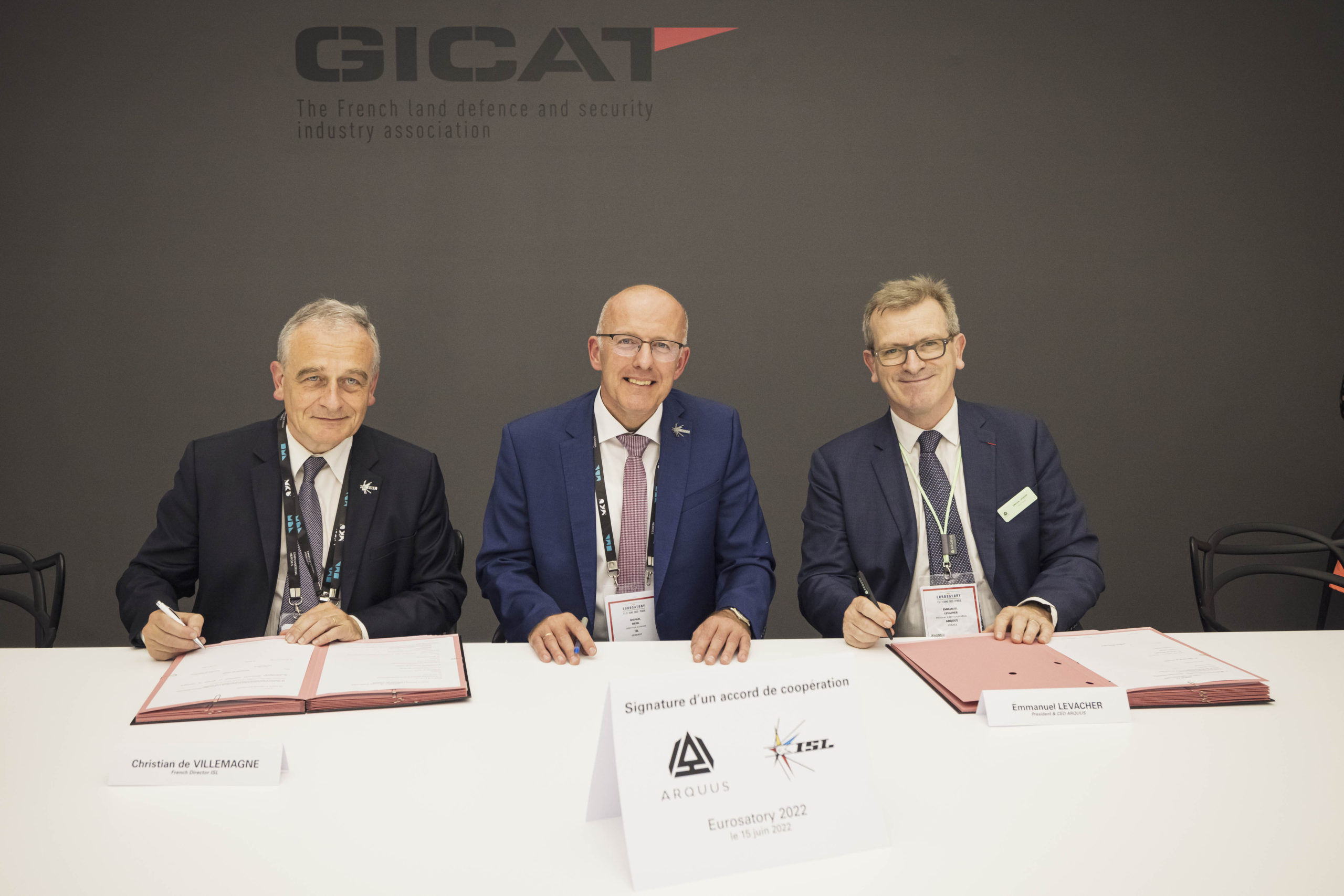 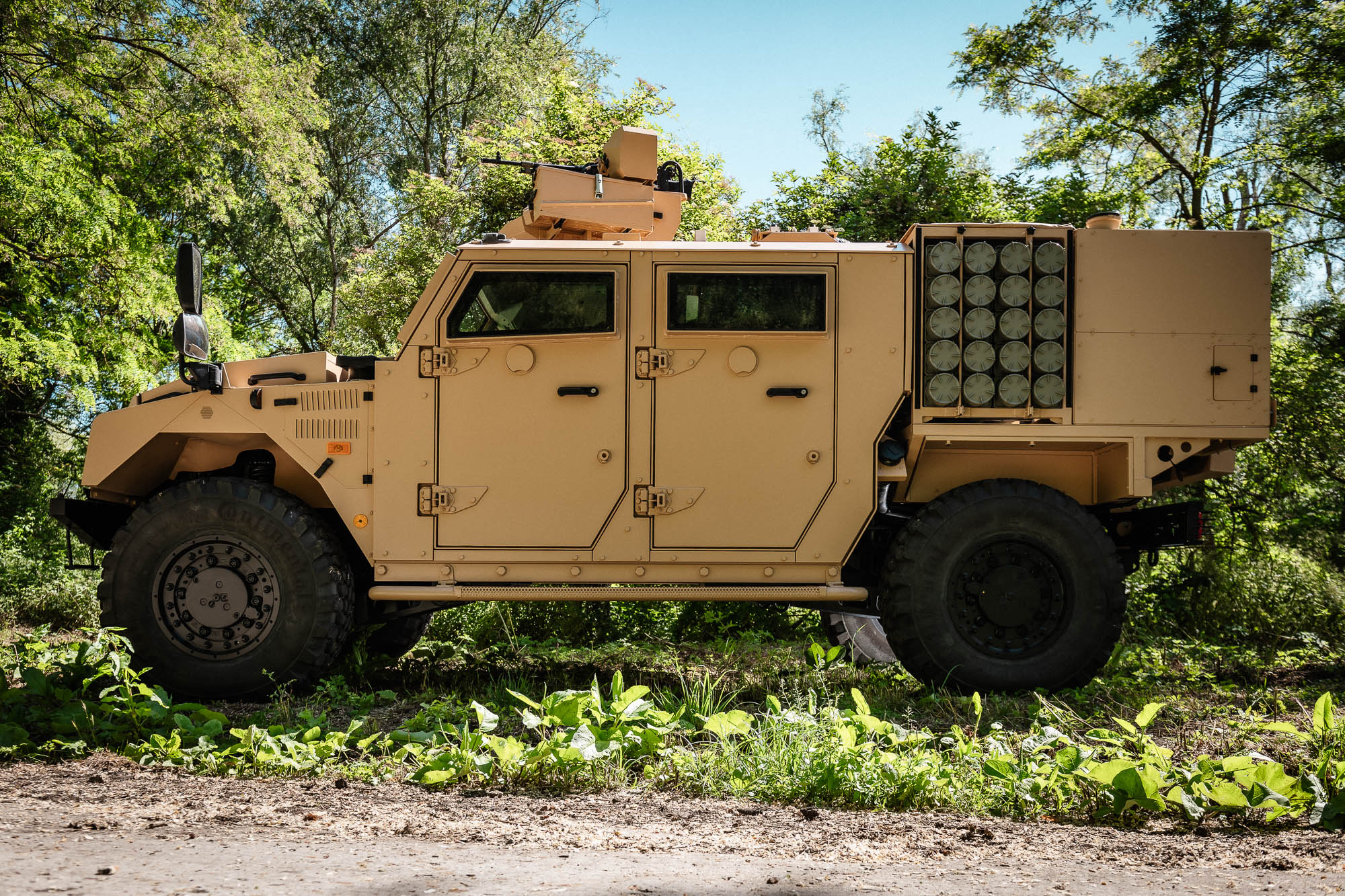 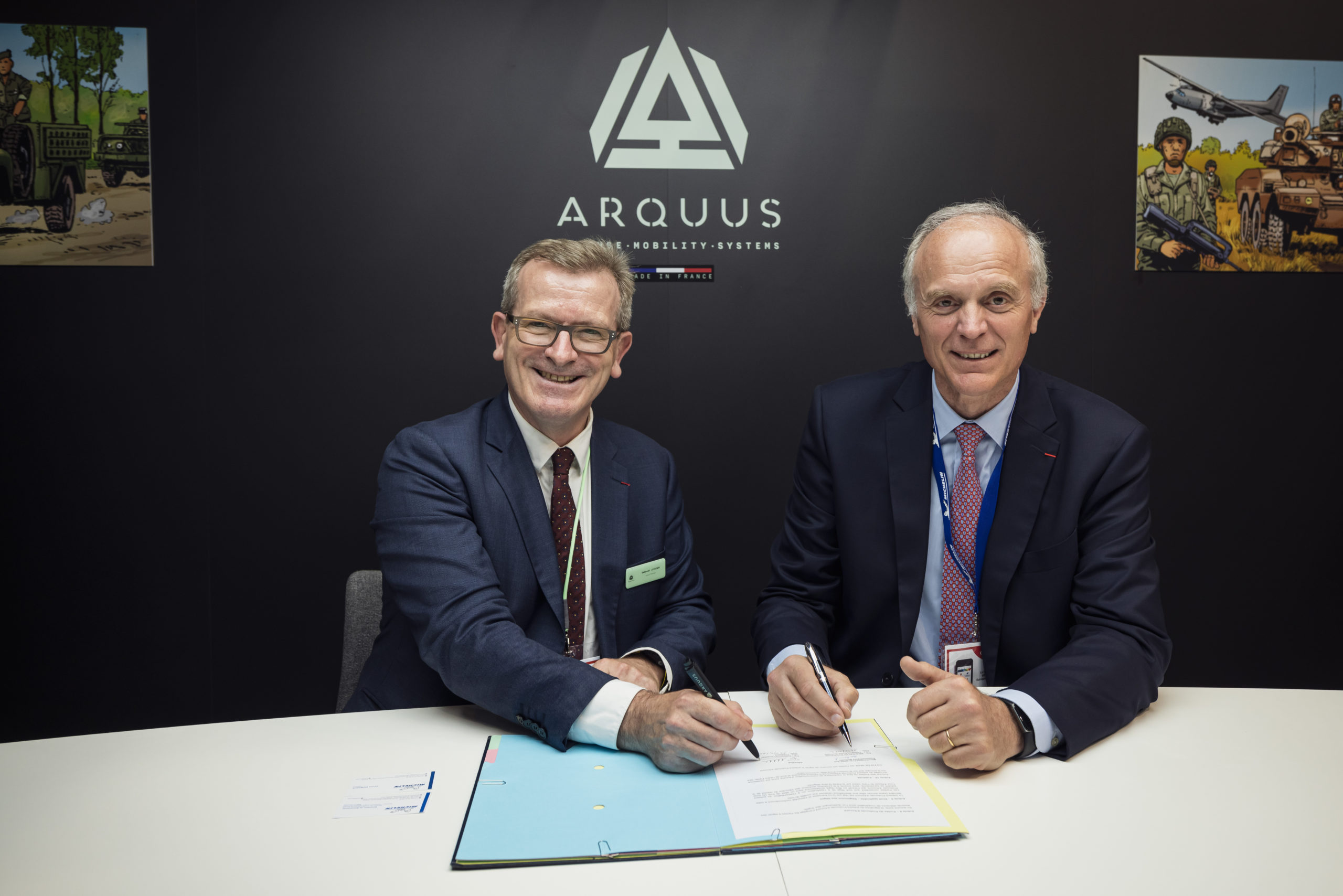 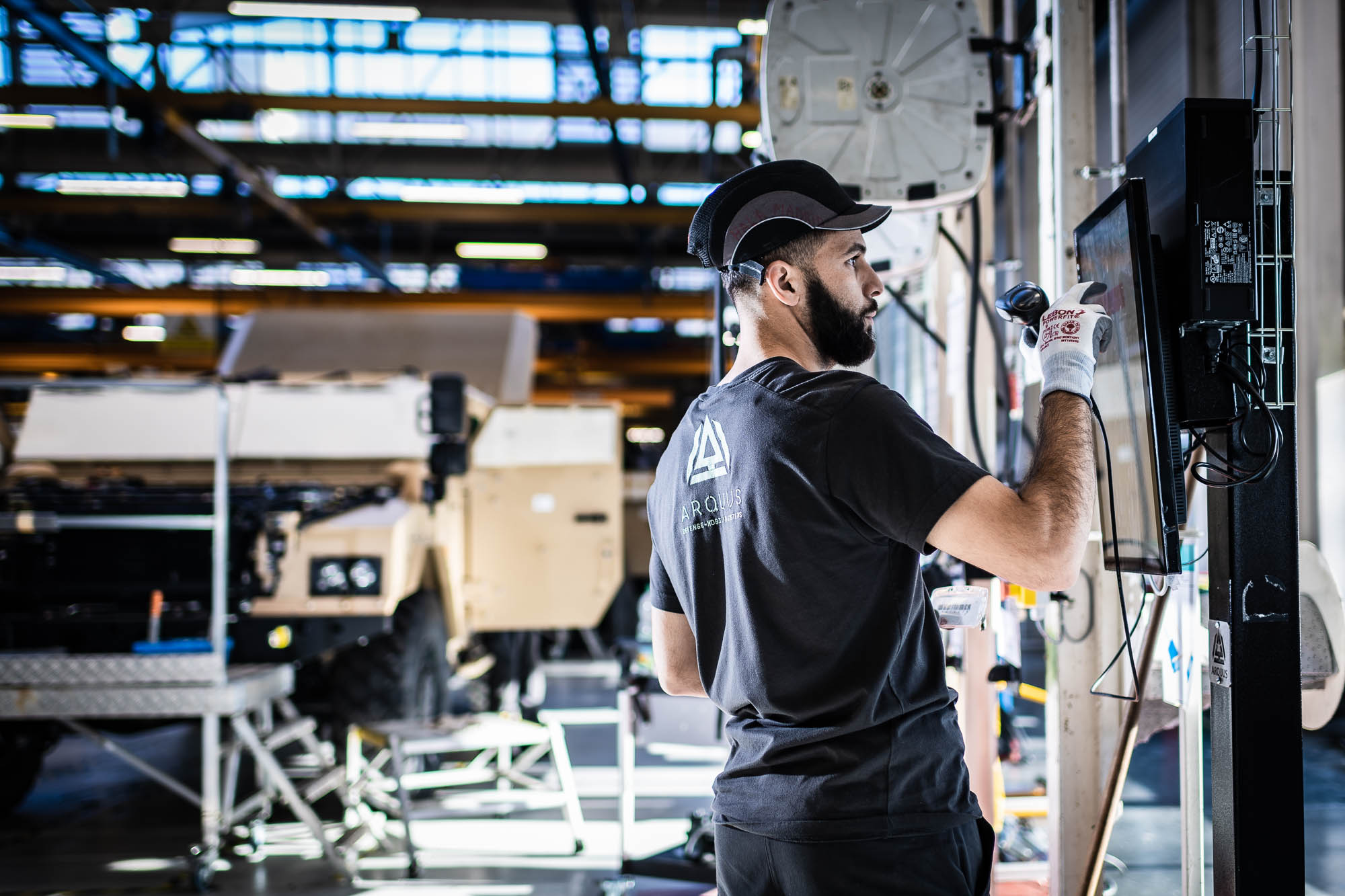 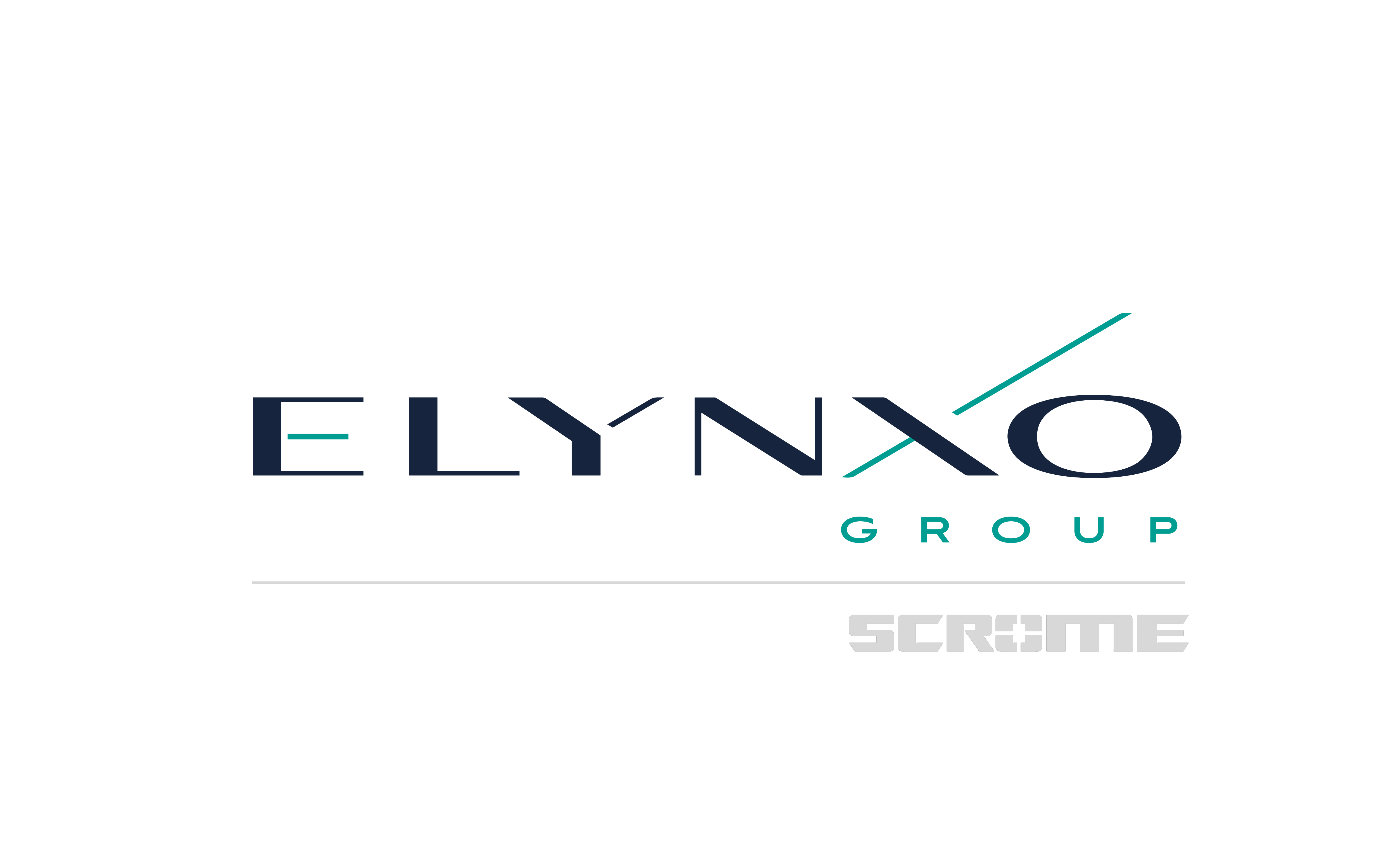